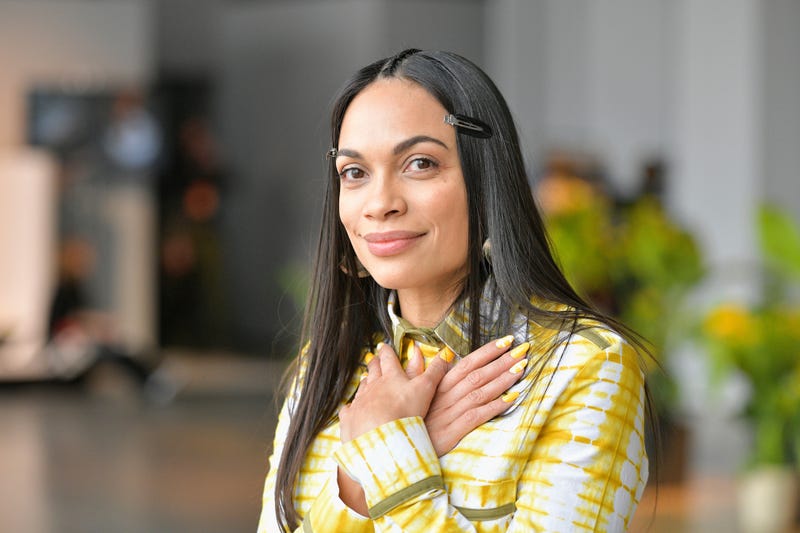 The Rent star went public with the romance news after being confronted by a reporter while making her way through Regan National Airport in Washington, DC on Thursday.

When asked if the rumors that she and the 2020 presidential hopeful were an item, the 39-year-old didn’t hesitate and answered: “Yes, very much so.”

She added: “He’s a wonderful human being. It’s great to spend time together when we can.”

But Dawson played it a little more coy when pressed if an engagement was in her near future.

“I have no idea,” she told TMZ. “I’m just grateful to be to be with someone that I respect and love and admire so much who is so brilliant and kind and caring and loving.” 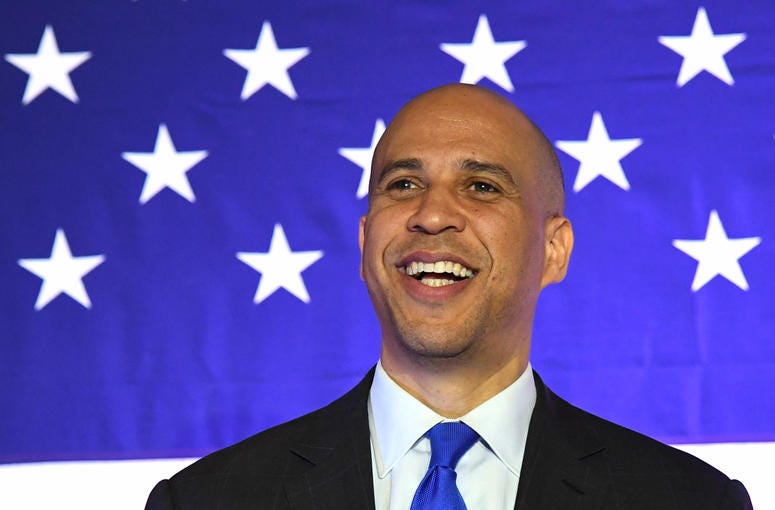 Prior to the confirmation of their dating status, the pair were photographed together backstage at a performance of Broadway’s Dear Evan Hansen on in January.

Although Booker has yet to officially comment on the relationship news, last month he revealed he was “dating somebody who was really special” when asked if his bachelor status could effect his White House dreams.

Elected to the U.S. Senate in 2013, Booker announced his campaign for Democratic nomination for President on February 1st.

While neither Booker nor Dawson has ever been married, the actress adopted a 12-year-old daughter, Lola, in 2014.