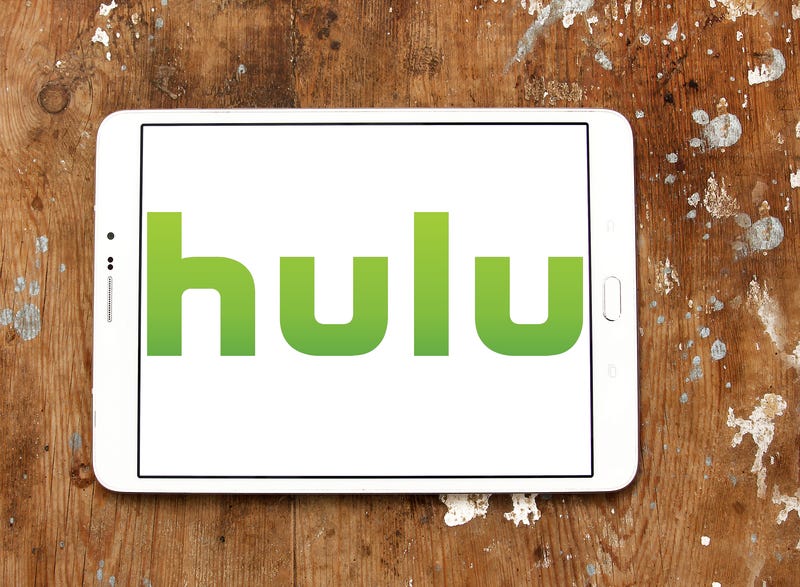 No matter how you slice it, April is setting up to be a big month for Hulu.

The streaming service has been slowly stacking their monthly adds, meaning each month more and more titles are becoming available to stream. April is no exception. In addition to a higher-than-usual number of movies being added to kick off springtime, Hulu is also rolling out a couple of highly-anticipated originals, including Ramy and the latest installment of Into the Dark.

So to make room for all of the new movies and TV shows coming in April, the streaming giant needs to remove a bunch of titles. To help you plan out your binge, here are all of the movies and television dropping off the platform on April 30.

Make sure you spend most of your April watching any of those titles that you're going to miss. But, don't be too sad, Hulu is still adding a ton of new titles next month.