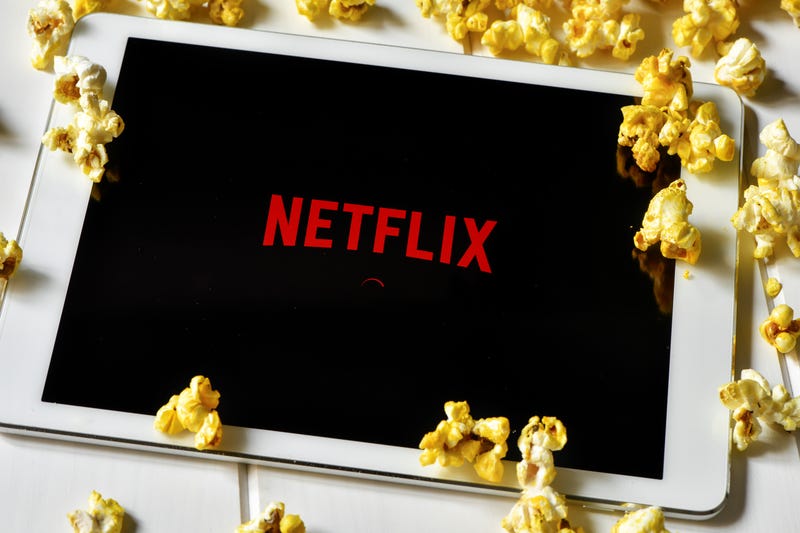 The biggest news this week in the world of streaming is probably the latest challenge to Netflix and its market domination.

Sure, Hulu and Amazon are major players in the streaming world, but, let's be honest, no movie/TV streaming service is even close to Netflix in terms of content or subscribers. That said, Apple made it very clear earlier this week that it has Netflix squarely in its sights with the announcement of Apple TV Plus. Of course, the one differentiation for Apple is that this new service will feature only Apple originals.

Meanwhile, Netflix has certainly ramped up its originals lately, including those coming to the platform in April. To make room for all the titles coming in, as it does every month, Netflix is also pulling a number of titles off in April. Luckily, the total number of shows leaving the service in April is pretty small. Interesting, it appears that rival Hulu is doing the same thing in April.

Here's the complete list of titles leaving Netflix in April.

There it is, all of the movies and television leaving Netflix next month. But, fear not, because here's a list of everything arriving on the service next month.