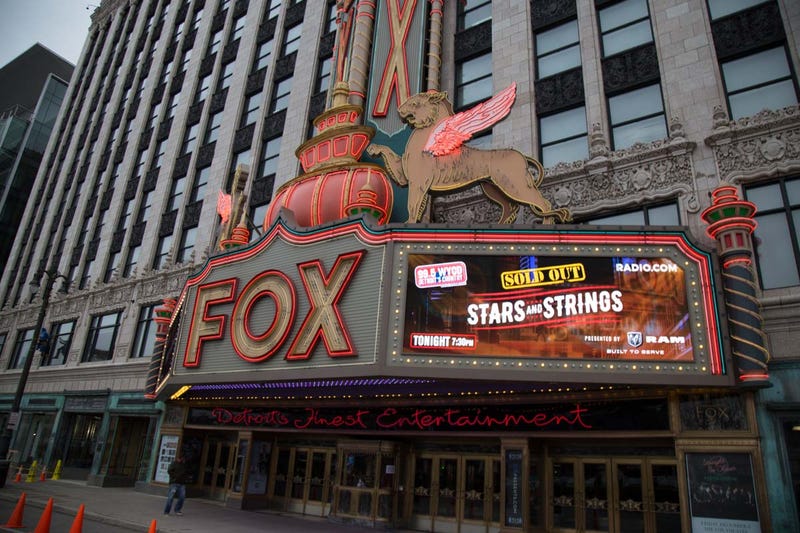 From its first moment to its last, RADIO.COM's first edition of Stars and Strings in Detroit had the audience on a roller coaster of emotion.

The whopping three-and-a-half hour show tugged at heartstrings, highlighted the military, and had moments of pure fun.

Here are some highlights from the show.

The audience never knew what would happen next.

This is the first Stars and Strings in Detroit, with shows to follow in Chicago and New York.

"It's a signature event for the country format, which is why it's such a big show and why so many artists want to participate," WYCD Program Director Tim Roberts told Freep.com.

"Publicity and funds from events like Stars and Strings are priceless to Folds of Honor," marketing chief Kevin Christensen told Freep.com.

"It's very important," he said. "Folds of Honor is deeply rooted in Country music — we have great relationships with Dierks Bentley, Craig Morgan and Rascal Flatts. (Entercom) has really stepped up and answered the call to duty in several different ways."