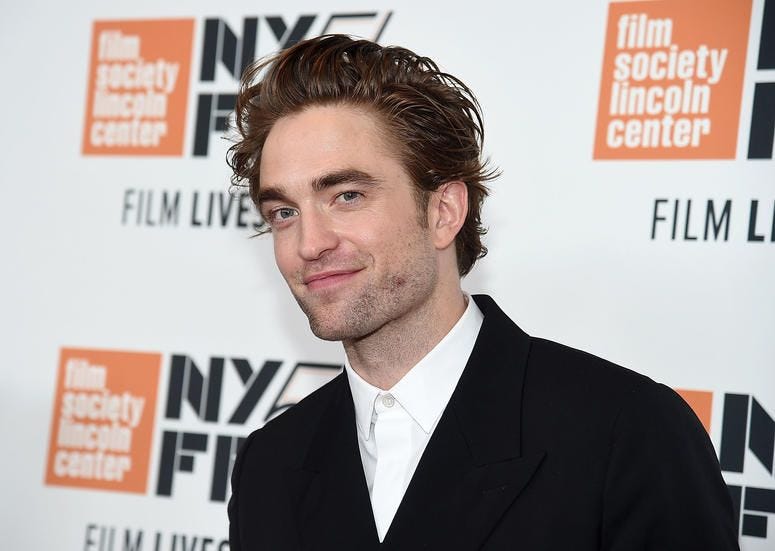 The 32-year-old actor is the top choice of director Matt Reeves, who has been developing "The Batman" without Ben Affleck, the last actor to play the iconic superhero. Pattinson is in negotations to play the part, and a deal is expected to close, Variety reported, citing sources it did not name.

Pattinson has been in a number of critically lauded films and is best known commercially for the "Twilight" film series about vampires.

Affleck took over the roles of Bruce Wayne and Batman for "Batman V Superman" and "Justice League," both of which underwhelmed at the box office. Previously, Christian Bale played the Caped Crusader in an acclaimed trilogy directed by Christopher Nolan.