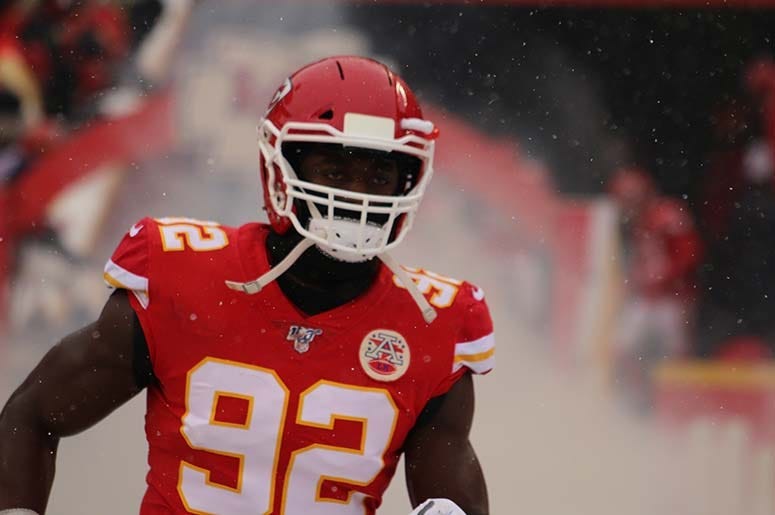 Ottavino, who was born and raised in the Park Slope neighborhood of Brooklyn, grew up a New York Yankees fan at a time when the team was achieving unparalleled dominance at the end of the 1990s. Ottavino was achieving a childhood dream when he officially signed with the Yankees on Thursday.

The newest Yankee said it had always been a part of his plan to play for his hometown team at some point.

“If I’m being honest with myself, if it was an opportunity to come to the Yankees, it was always kind of part of my plan," Ottavino said Friday afternoon when he joined Mike Francesa on WFAN. "I didn’t know what was going to happen coming into free agency. There were definitely some other teams involved, some good options, some not so good options. But the Yankees were there the whole time, and I wanted that to work out really, really badly. Mr. Steinbrenner stepped up, and we were able to make it happen. Especially with the way the team played last year, it’s an exciting group to join.”

Ottavino made headlines in December when he told MLB.com's "Statcast Podcast" that Babe Ruth would struggle in the modern game and that he would strike Ruth out “every time.” Francesa asked him about those comments now that he has joined the same club that Ruth starred for all those decades ago.

“We talked a little bit about, it’s kind of a dumb argument obviously, but comparing eras. I used a bad example," Ottavino said. "I basically said, ‘Babe Ruth wouldn’t perform very well in today’s pitching environment,’ being that he had a really heavy bat and it was just a different time. He never faced the kind of pitching that exists today. The bad example that I used, I told a story in which I told a coach that I would ‘strike Babe Ruth out every time.’ Obviously, that was a poor choice of words.”