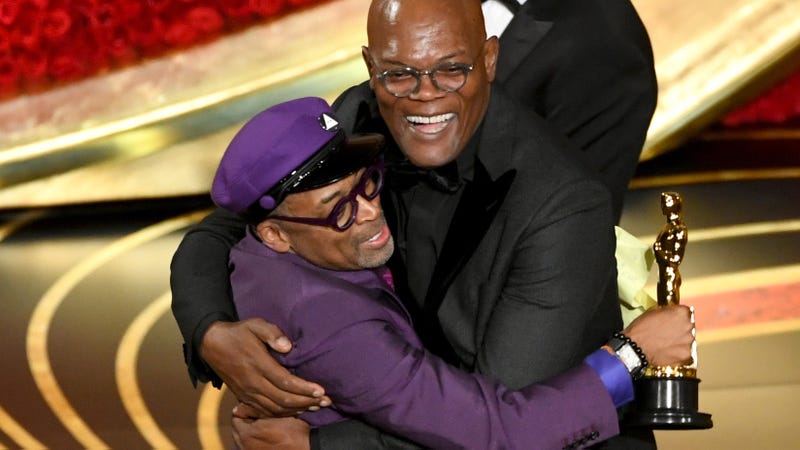 Shortly after the Knicks upset the San Antonio Spurs, 130-118, at Madison Square Garden, Samuel L. Jackson took the stage at the Academy Awards in Hollywood and had a message for Knicks superfan Spike Lee, who was in attendance.

Samuel L. Jackson delivered some HUGE news to Spike Lee at the Oscars 😂😂😂

It was just the 12th win of the season for the Knicks, who trail only the Phoenix Suns in the race for the NBA's worst record.

Jackson's remarks drew a giggle from Lee, who then yelled out: "We're trying to tank!"

It was a winning night for Lee, too. He took home the Oscar for best adapted screenplay for "BlacKkKlansman."