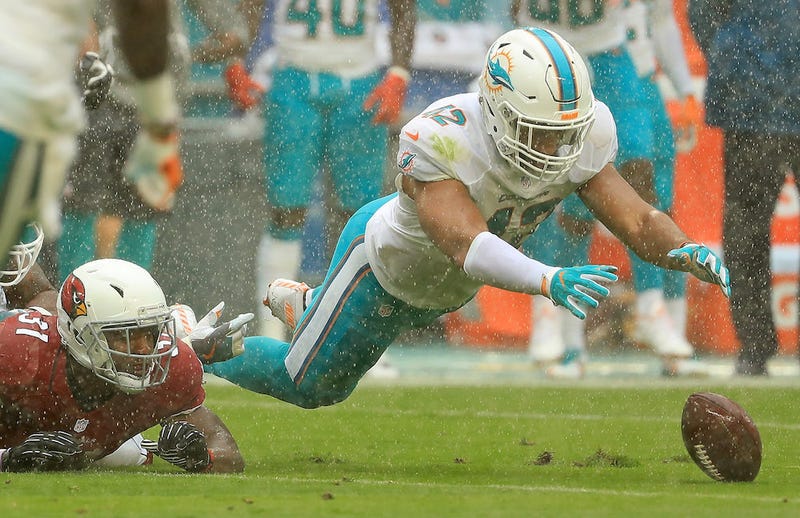 Paysinger grew up in economically depressed South Los Angeles, but he attended Beverly Hills High, where he captained the football team in the wealthy enclave. The culture shock he experienced is the basis for "All American," debuting Oct. 10 on the CW.

Paysinger serves as a consulting producer. He's not the only one with pro sports ties. One of the writers is Jon Alston, who played five years in the NFL. Retired Major League Soccer player Robbie Rogers is a producer.

The series shoots in some of Paysinger's old haunts in South L.A., like a local park and the barbershop he has patronized since he was a kid.