Following her recent release of Fearless (Taylor's Version) it's only right that Taylor Swift is this week's B101.1 Featured Artist!

Recently, there have also been rumors that Taylor is going to drop her re-recorded 1989 album... 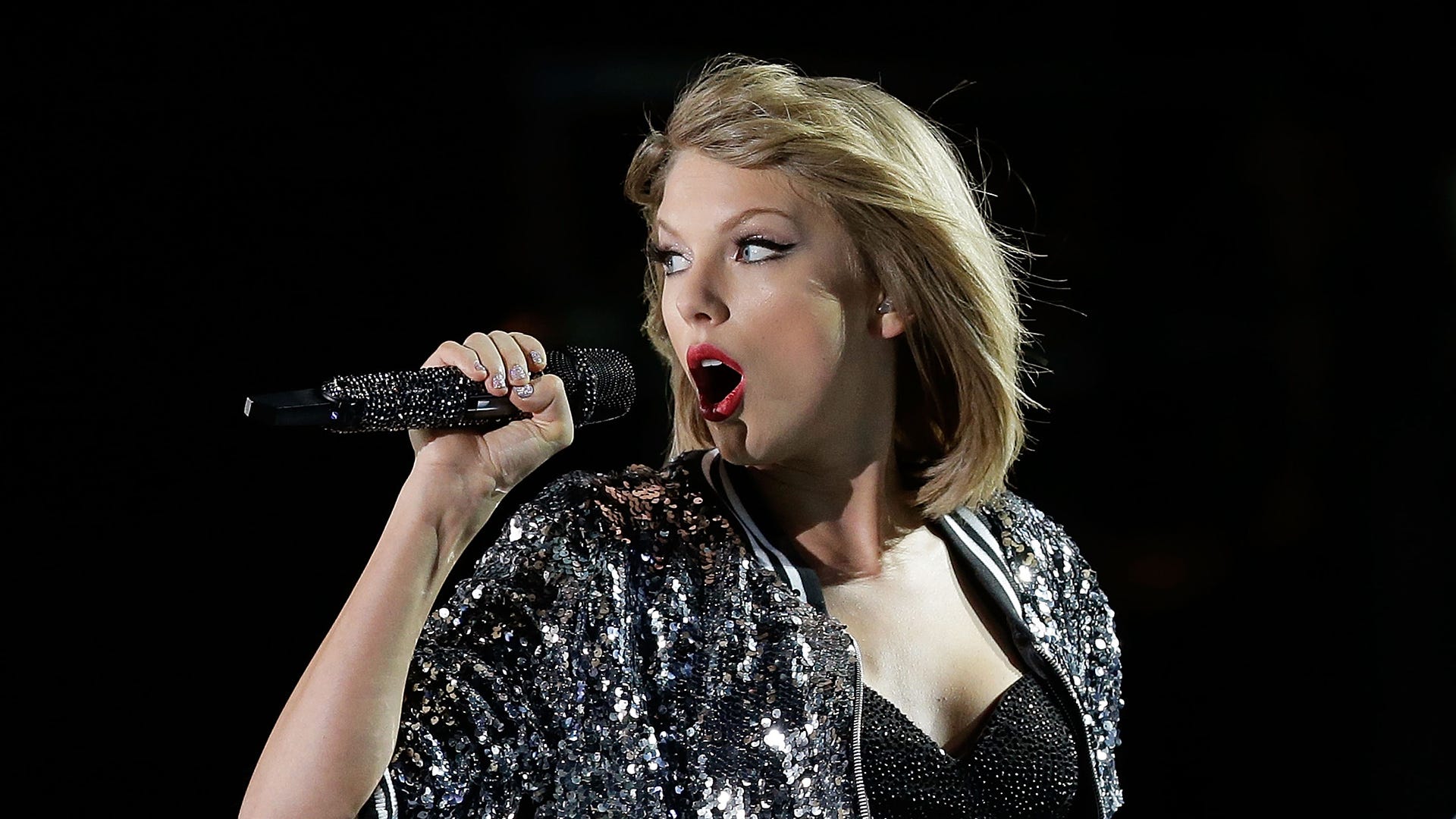 Taylor Swift has convinced fans that '1989' is next to be re-released: See the clues

Whether 1989 (Taylor's Version) is being released soon or not, we can't help but get our hopes super high for the album release! Check out pictures and some of Taylor's re-recorded songs from Fearless (Taylor's Version).

Taylor Swift - You Belong With Me (Taylor's Version) (Lyric Video) 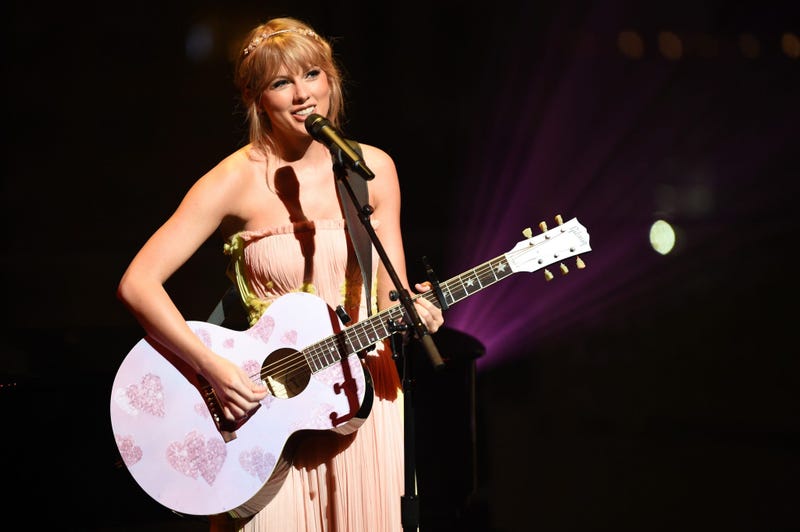 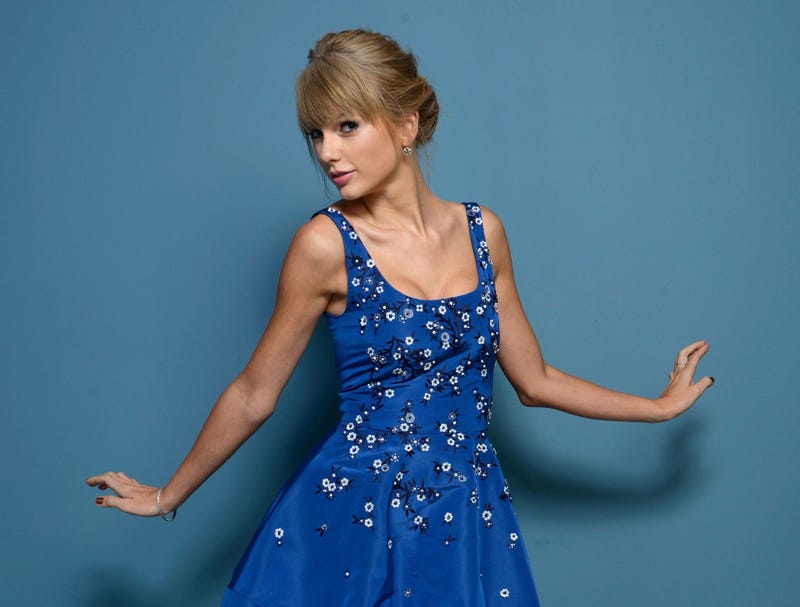 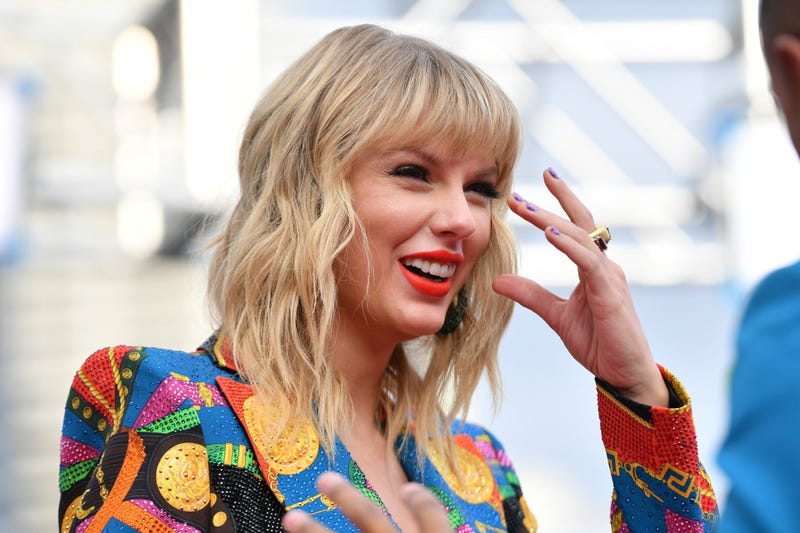 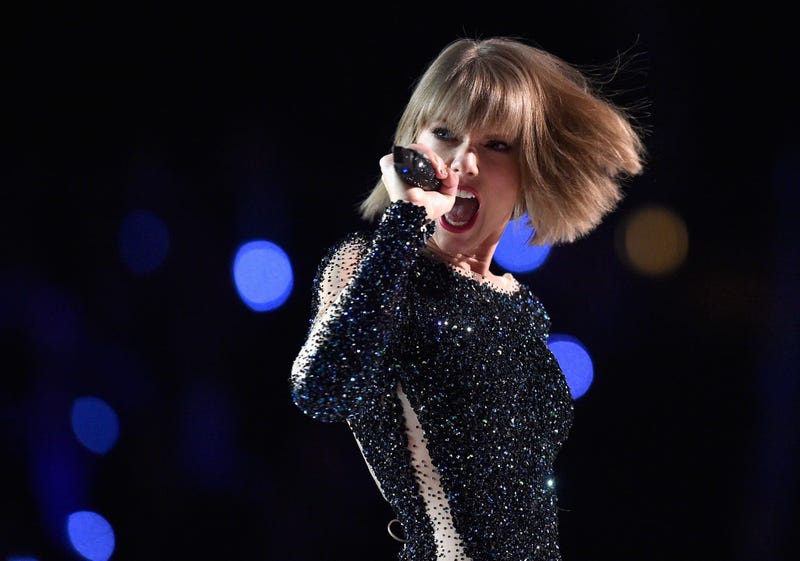 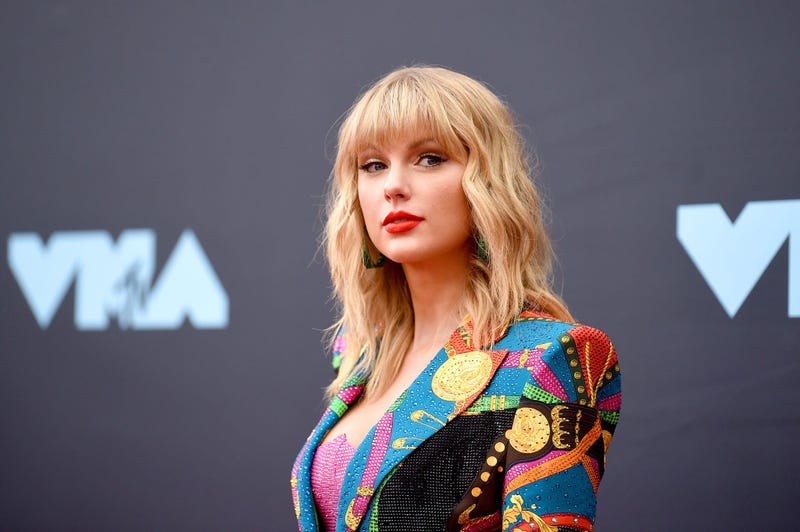 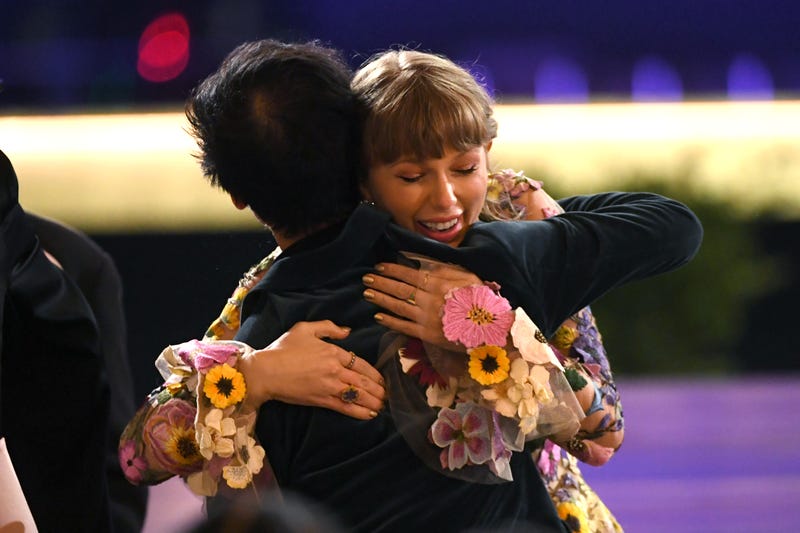 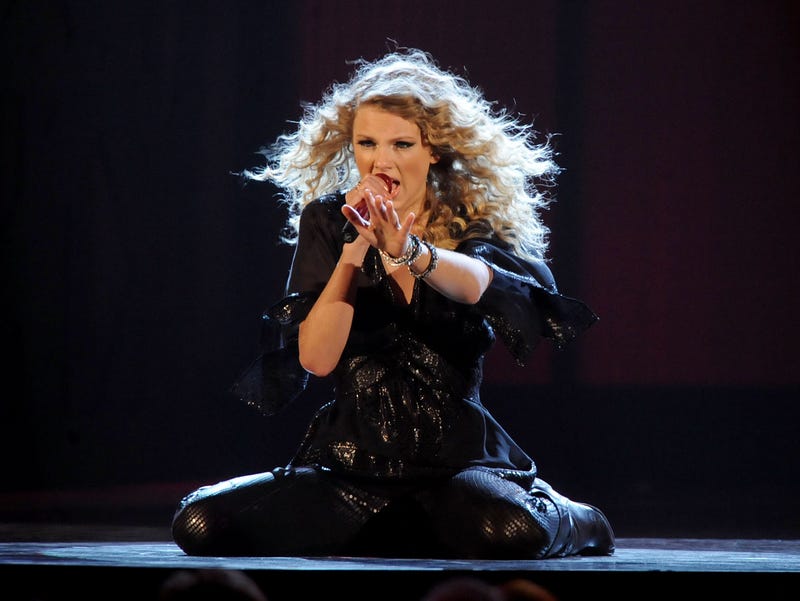 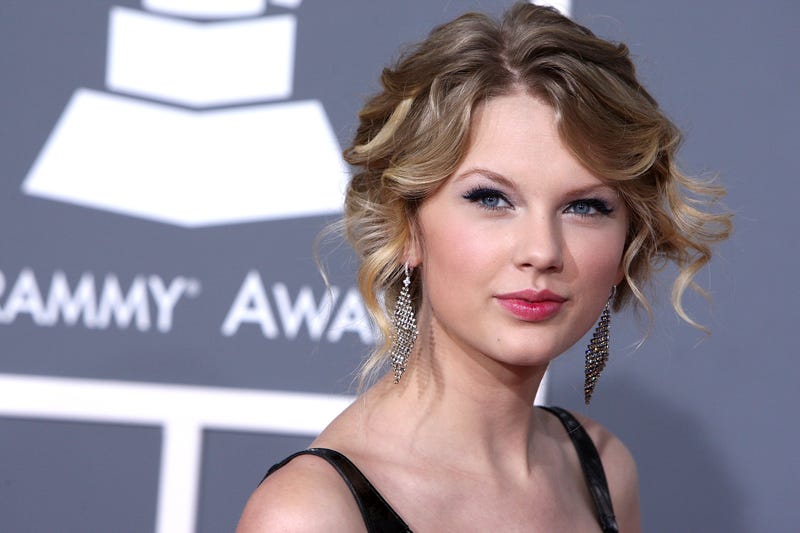 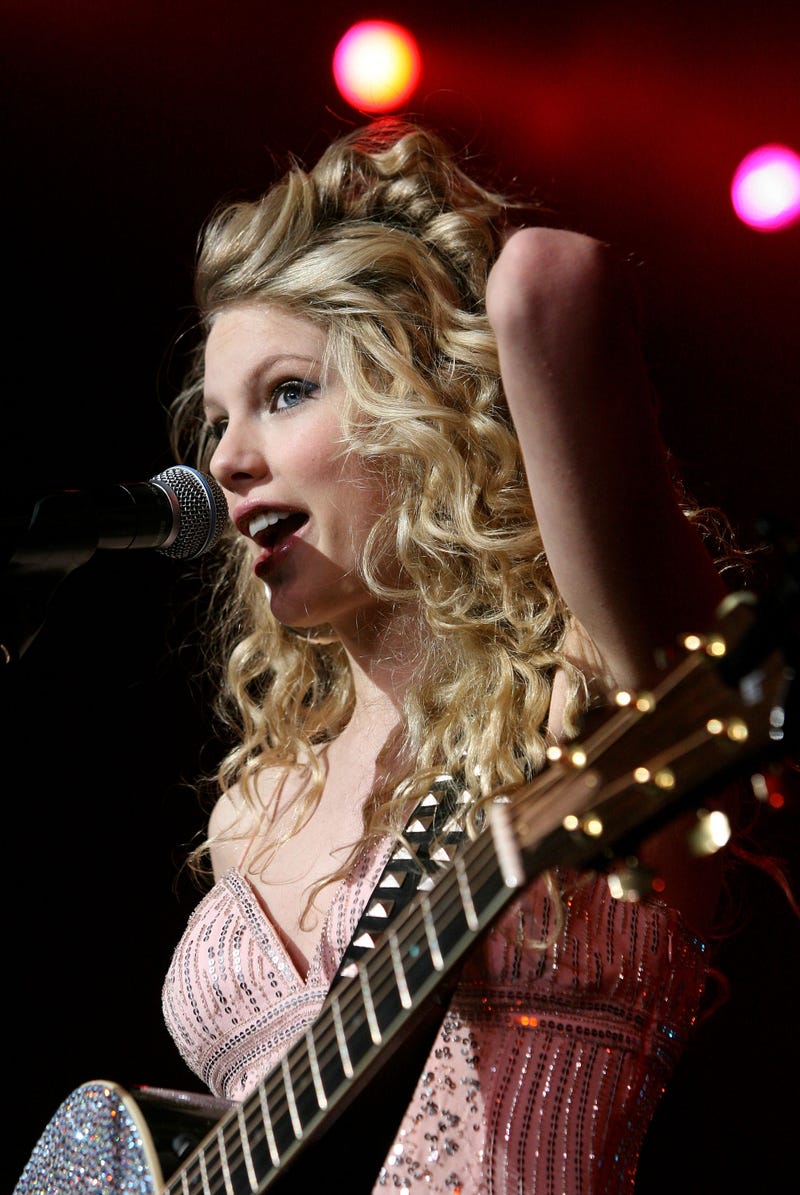 Musician Taylor Swift performs during the Academy of Country Music New Artists' Party for a Cause show at the MGM Grand Hotel/Casino on May 17, 2008 in Las Vegas, Nevada. Photo credit Getty Images 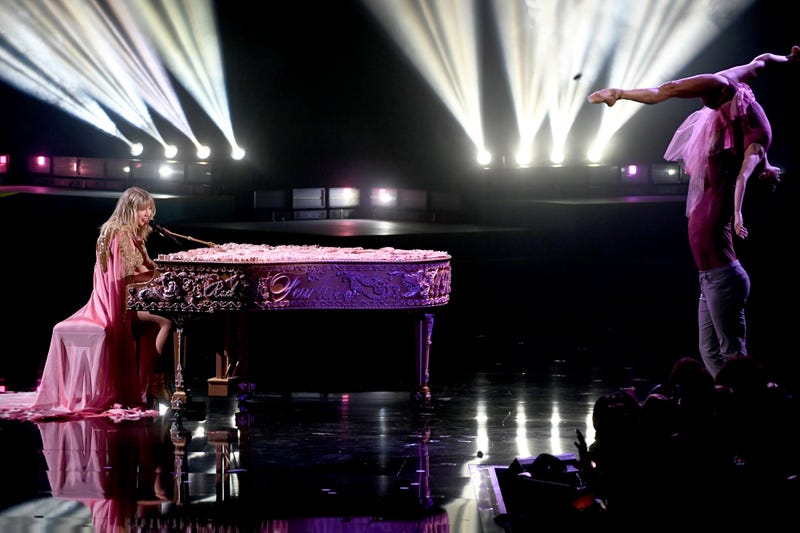 music
Jameson Rodgers recalls Luke Combs sliding into his DMs
sports
Kenny Mayne announces he's leaving ESPN
music
Jake Owen is on a mission to introduce younger fans to the music of his idols
sports
What might Stephen Curry's stats look like if there was a 4-point line?
sports
Report: Some within Broncos say it is 'real possibility' they could land Aaron Rodgers
<img onerror="this.onerror=null; this.src='https://images.radio.com/aiu-media/og_775x515_0.jpg'; this.srcset=this.srcset.replace(new RegExp(this.srcset.split('?')[0], 'g'), this.src);" src="https://images.radio.com/aiu-media/GettyImages1285201600-13e6bddb-14ff-