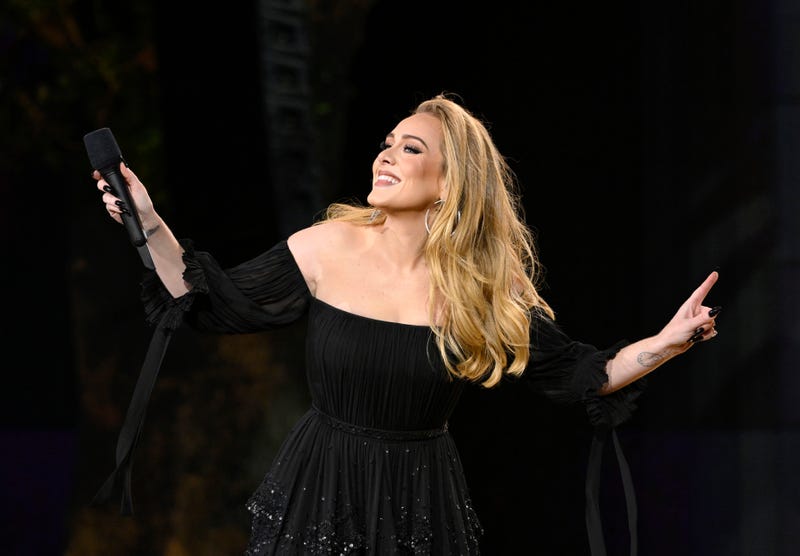 After nearly a year, fans finally got to see Adele in her first Las Vegas show at her new residency in Caesar's Palace on Friday. Adele thanked fans for sticking by her. The crowd of 4,100 — which included James Corden, director Baz Luhrmann, and Apple CEO Tim Cook were all seen cheering during frequent standing ovations. The residency will run for 32 dates until March 25, 2023.

Plus, Harry Styles and Olivia Wilde are "taking a break" from their relationship after nearly two years together. Taylor Swift responded to her fans after the Ticketmaster fiasco, and NBC will air a Christmas in Rockefeller Center special on November 30th. Listen to Jenn & Bill's What's the Buzz for all the details!