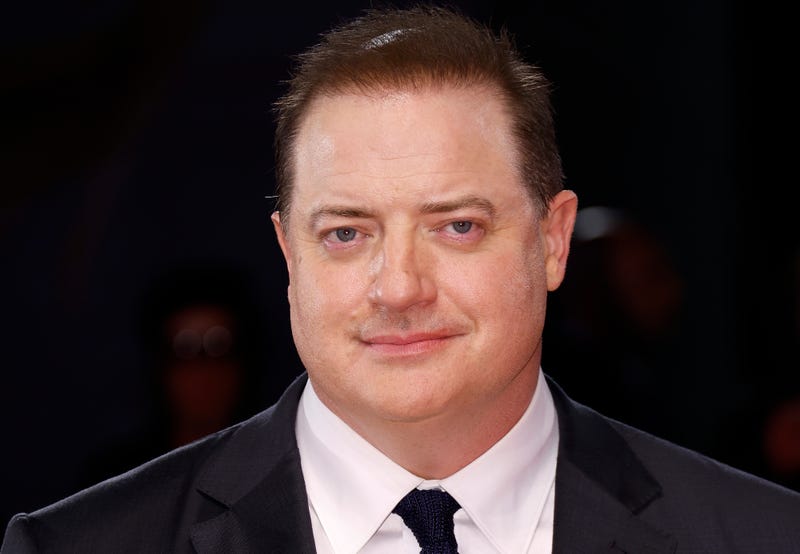 The world premiere of 'The Whale' happened Sunday night at the Venice Film Festival and when the credits rolled Brendan Fraser was overcome with emotion. Years out of the Hollywood spotlight, Fraser returns to the big screen playing a 600-pound gay man confined to a wheelchair. He sobbed throughout the six-minute standing ovation, which will likely put him at the forefront of this year’s best actor Oscars race.

Man this makes me so happy to see this beautiful ovation for Brendan. He supported me coming into his Mummy Returns franchise for my first ever role, which kicked off my Hollywood career. Rooting for all your success brother and congrats to my bud Darren Aronofsky. #TheWhale 👏🏾 https://t.co/SNBLPHHmEZ

Plus, The Weeknd abruptly canceled his concert Saturday mid-performance, Jane Fonda diagnosed with non-Hodgkin's Lymphoma, Taylor Hawkins' 16-year-old son took the stage at Wembley Stadium for his tribute concert, and ‘Top Gun: Maverick’ is now the 5th highest grossing movie ever in North America. Listen to Jenn & Bill's What's the Buzz for all the details!

Ohhhh happy Tuesday! Here's what's happening on the Jenn & Bill Morning Show today! 7:10a | Win a 4 pack of tickets to see 'Rocky the Musical' at Walnut Street Theater 🎫 7:40a | Disney Song of the Day Announcement - When you hear the song, be caller 10 to qualify for a family vacation to Walt Disney World's 50th Anniversary Celebration! ✨ 8:10a | $1111 Impossible Question Jackpot 💰