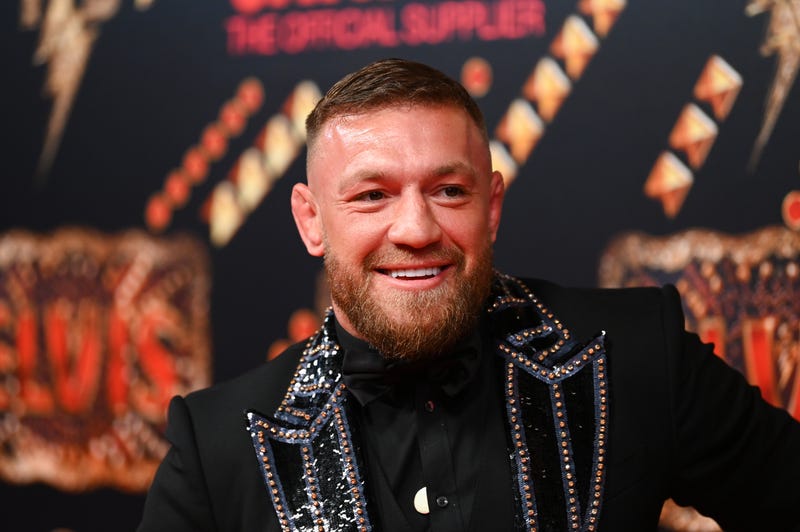 The film follows a former UFC fighter (Gyllenhaal) who takes a job as a bouncer at a rough-and-tumble roadhouse in the Florida Keys, but soon discovers that not everything is what it seems in this tropical paradise. Details are still unknown about who McGregor will play, but rumor has it he will be playing an original character, and not just himself.

Plus, NBC's long-running soap opera ‘Days Of Our Lives’ is moving to Peacock, Warner Bros. and DC Films will not be releasing 'Bat Girl', Prince's Estate has finally been split up and great news for Chrissy Teigen and John Legend -- they have a new baby on the way! Listen to Jenn & Bill's What's the Buzz for all the details! 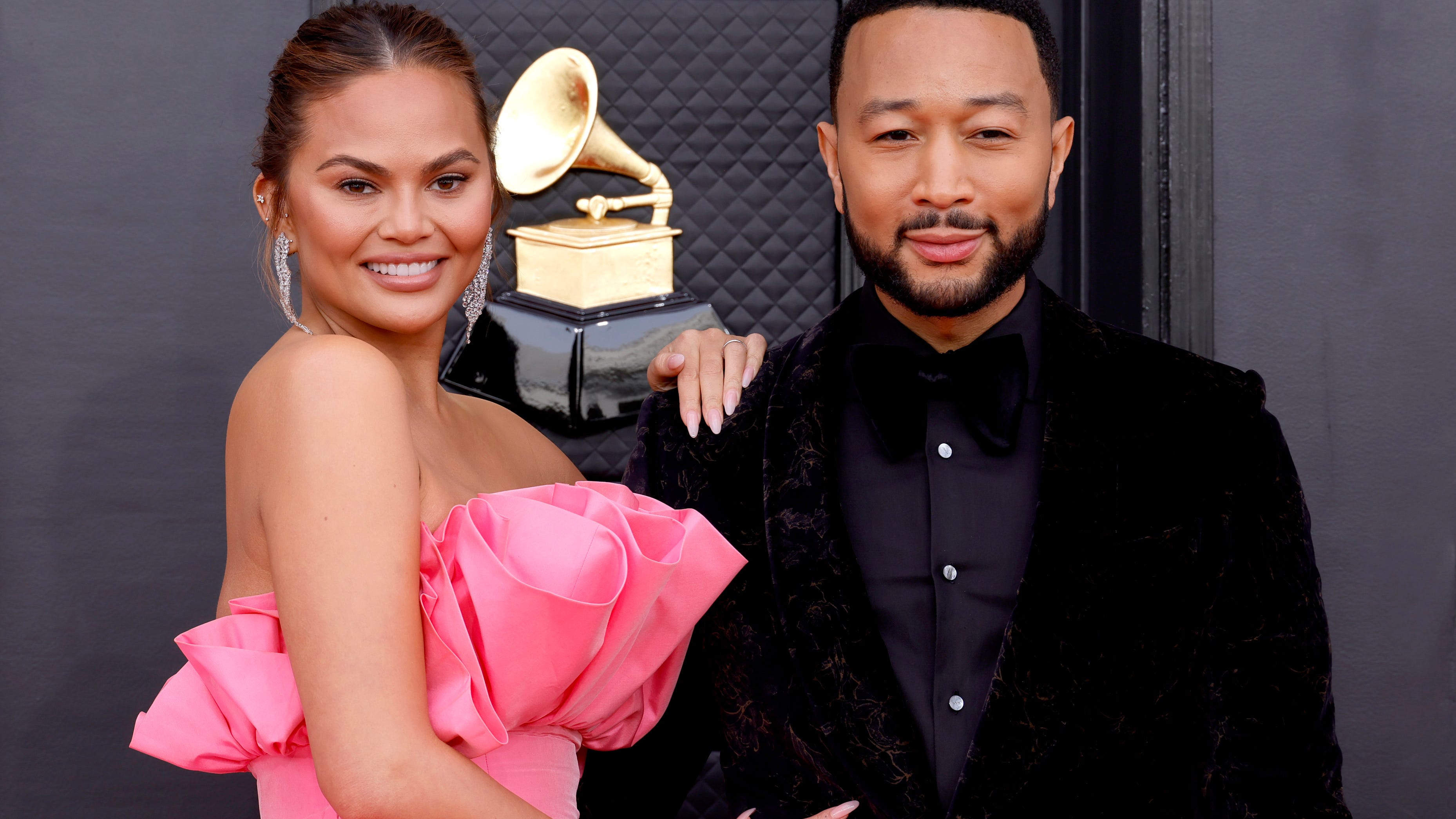 Bill has another announcement but this is a good one, we promise! 😜 Here's what's happening on the Jenn & Bill Morning Show today! 7:30a | Beat the Bee 🐝 Win a 4 pack of tickets to the PA Renaissance Faire 8:10a | $707 Impossible Question Jackpot 💰 9:00a | 101 Days of Summer ☀️ Win an overnight stay at Hard Rock Hotel Casino Atlantic City, plus a $50 dining credit!