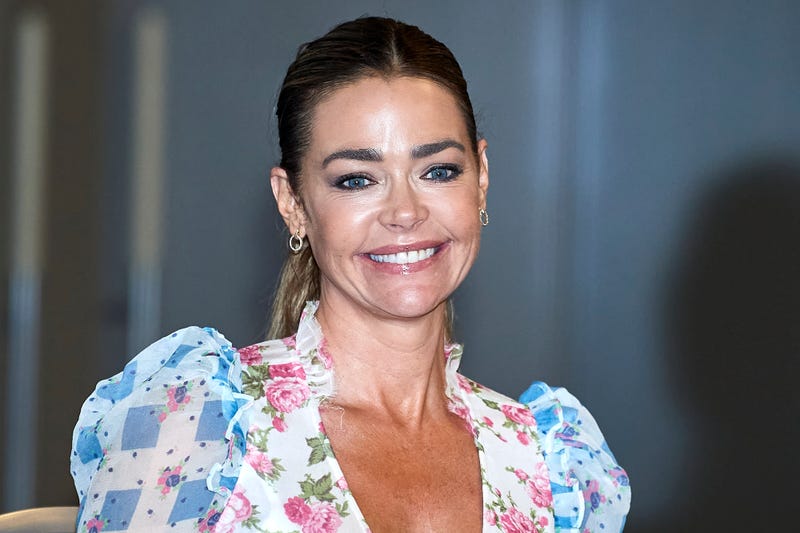 Denise Richards was unharmed after shots were fired in a road rage incident in Los Angeles on Monday. Richards was heading to a film and TV studio in a pickup truck with her husband, Aaron, who had slowed as they looked for street parking when a passing motorist opened fire.

Plus, Mariah Carey lost her trademark battle for the "Queen of Christmas" title, and Jay Leno says he suffered third-degree burns and may need skin grafts after the gas fire inside his garage. Listen to Jenn & Bill's What's the Buzz for all the details!