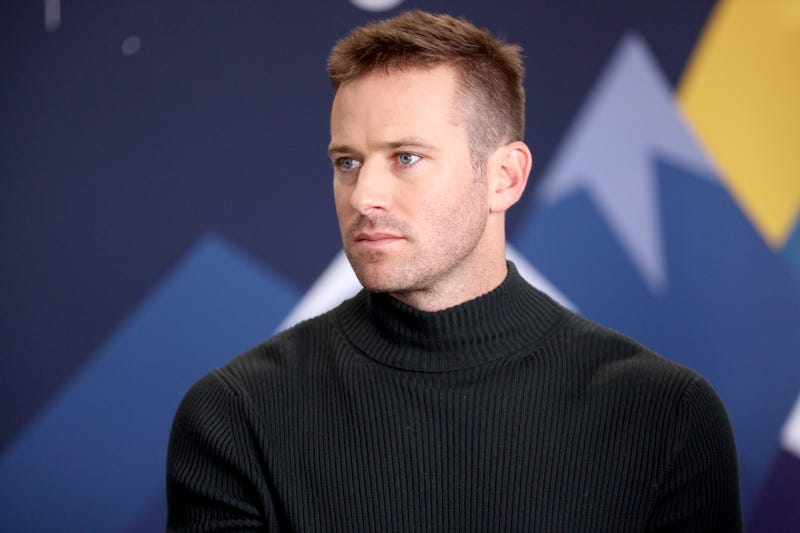 Discovery+ has released the first trailer for 'House of Hammer', a 3-part documentary series focused on the accusations of abuse against actor Armie Hammer and the decades of issues surrounding his wealthy family.

Plus, there's child custody drama between Britney Spears and Kevin Federline, as well as Olivia Wilde and Jason Sudeikis, Jon Hamm is joining the Apple TV+ series 'The Morning Show' in a key role, and a big congrats to Kenan Thompson for receiving his star on the Hollywood Walk of Fame today! Listen to Jenn & Bill's What's the Buzz for all the details!

Happy Friday Eve Bee Hive 🐝 Here's what's happening on the Jenn & Bill Morning Show today! 6:40a | Win a 12 month Apple TV+ subscription and $250 gift card! 7:30a | Beat the Bee Win a pair of tickets to the Crayola Experience 8:10a | $909 Impossible Question Jackpot 9:00a | 101 Days of Summer Win a 4 pack of tickets to the Academy of Natural Sciences of Drexel University!