Listen now on Audacy for your chance to win Carrie Underwood tickets! 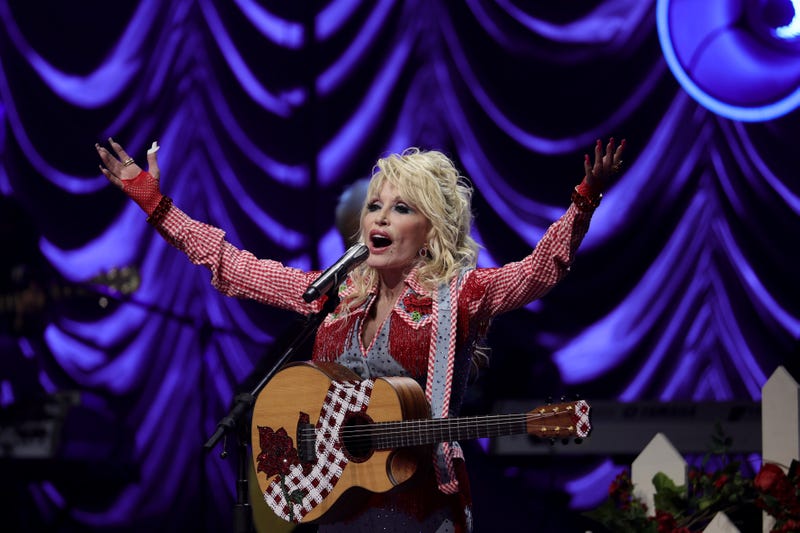 When Dolly Parton was inducted into the Rock and Roll Hall of Fame, she vowed to make a rock album that would justify the honor. Well the country music legend is making good on her vow, and has announced some serious rock stars that are collaborating on her new album, 'Rock Star'. Those stars include Paul McCartney, Stevie Nicks, Cher, John Fogerty, Steve Perry, and Steven Tyler. Parton has also expressed hope to have Elton John, Jimmy Page, and Robert Plant on the album, as well as Mick Jagger— though she’s already covering The Rolling Stones’ “Satisfaction” with collaborators P!NK and Brandi Carlisle.

Plus, the senate judiciary committee will hold a hearing this Tuesday on the Taylor Swift Ticketmaster fiasco, Kim Kardashian bought a necklace that belonged to Princess Diana at an auction, and is Carole Baskin's ex-husband... ALIVE?!? Listen to Jenn & Bill's What's the Buzz for all the details!