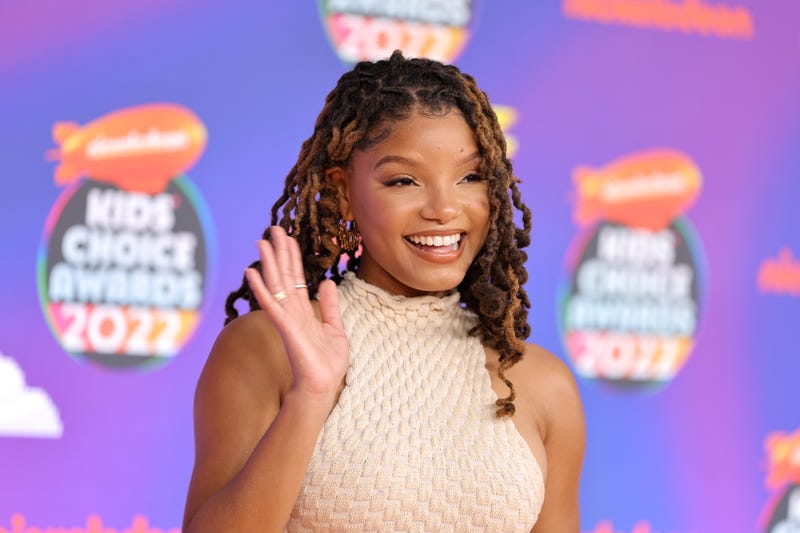 Halle Bailey is the star of Disney's live-action remake of 'The Little Mermaid'. A teaser for the film was released and audience reactions have been amazing!

In a new viral trend, parents are recording their kids reacting to the short clip of Bailey singing “Part of Your World.” The videos feature Black girls watching the teaser and being surprised when seeing Bailey’s skin tone. The Disney star tweeted one of the supercut reaction videos. Watch it below:

people have been sending these reactions to me all weekend and i’m in truly in awe ♥️this means the world to me 💗😭 https://t.co/cuKjKN8nxH

Disney's 'The Little Mermaid' is coming to theaters May 26, 2023. You can watch the teaser below:

Plus, the Phillies are on a hot streak and Bryce Harper had a monumental night, and Andy Cohen may be getting a coming of age sitcom. Listen to Jenn & Bill's What's the Buzz for all the details!

Billy’s got ANOTHER gift! 🤩 Here's what's happening on the Jenn & Bill Morning Show today! 7:10a | Beat the Bee - Win a 4 pack of tickets to see Trans Siberian Orchestra at the Wells Fargo Center 7:40a | Disney Song of the Day Announcement - When you hear the song, be caller 10 to qualify for a family vacation to Walt Disney World's 50th Anniversary Celebration! 8:10a | $202 Impossible Question Jackpot 💰