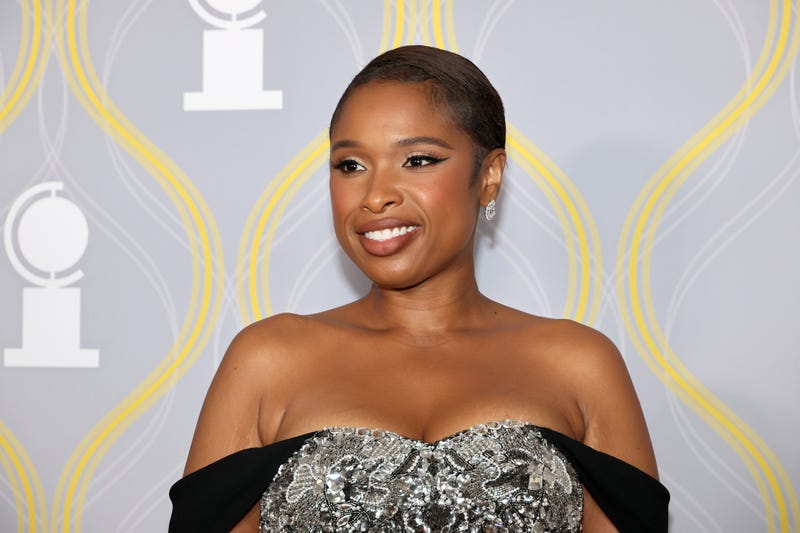 Fresh from her EGOT achievement, Emmy, Grammy, Oscar, and Tony award winner Jennifer Hudson is coming to Philadelphia to film her next movie "Breathe". The story follows a mother named Maya (Hudson) and her daughter, who are forced to live underground after Earth is made uninhabitable due to a lack of oxygen. The film is currently in pre-production, and sets are being built at Sun Center Studios in Aston, PA. The cast will arrive in July to begin filming in Philadelphia, as well as at the Aston studios.

Plus, the Presley family just made history, Bill Cosby is found guilty in a civil trial filed by Judy Huth, and there are reports that Amber Heard will be writing a "Tell-All" book about the Johnny Depp defamation trial. Listen to Jenn & Bill's What's the Buzz below for all of the details!