It's the BEST Summer Ever! Win a Hard Rock Hotel and Casino Atlantic City Overnight Stay! 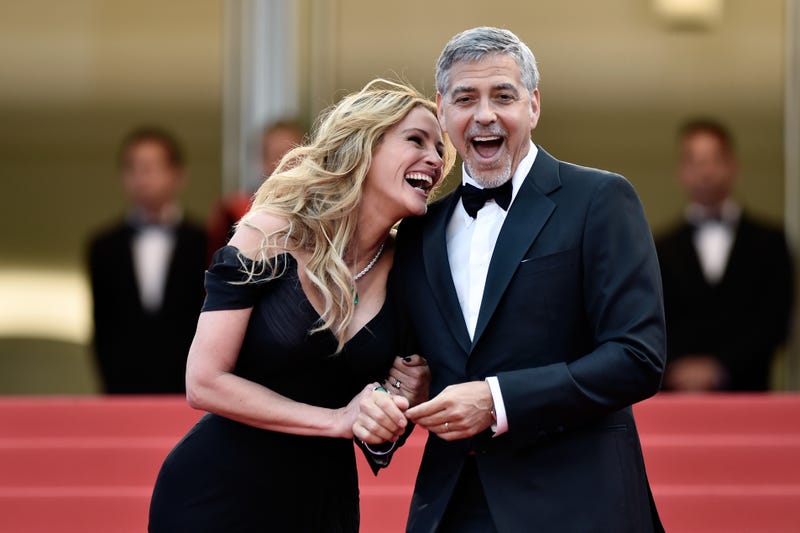 It's been awhile since we've seen them on screen together, but George Clooney and Julia Roberts are finally set to reunite. The "Ocean's Eleven" co-stars are back in a romantic comedy, the first either has done in years. "Ticket to Paradise" features the pair as ex-spouses who team up to try and stop their daughter from getting married in Bali to a man she's just met. Watch the trailer below:

Plus, rumor has it Taylor Swift and Joe Alwyn are engaged, Tom Hiddleston and fiancé Zoe Ashton are expecting a baby, a William Shatner documentary is in the works and episodes 8 and 9 of Stranger Things Season 4 drop today, July 1, 2022! Listen to Jenn & Bill's What's the Buzz for all the details! 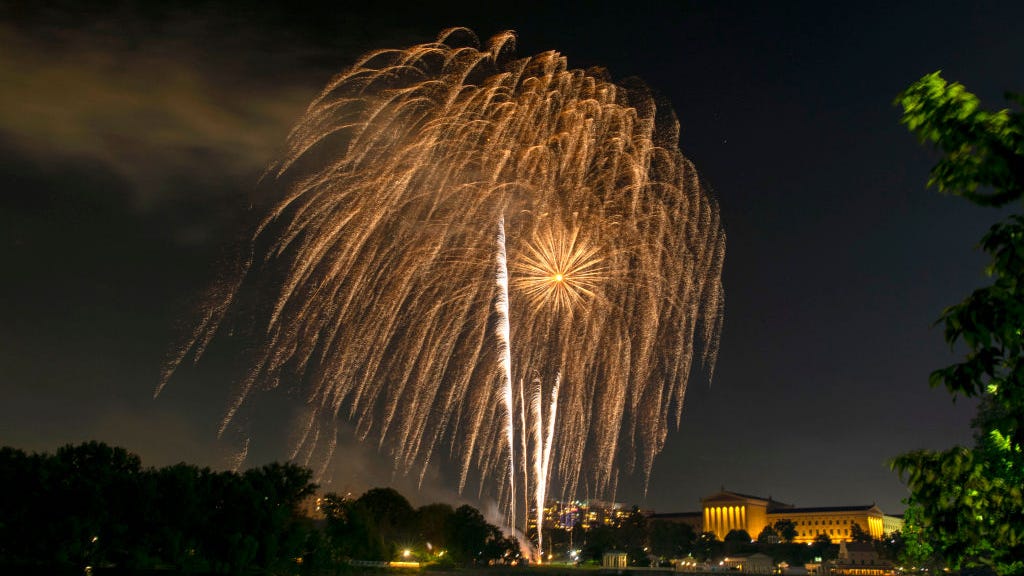