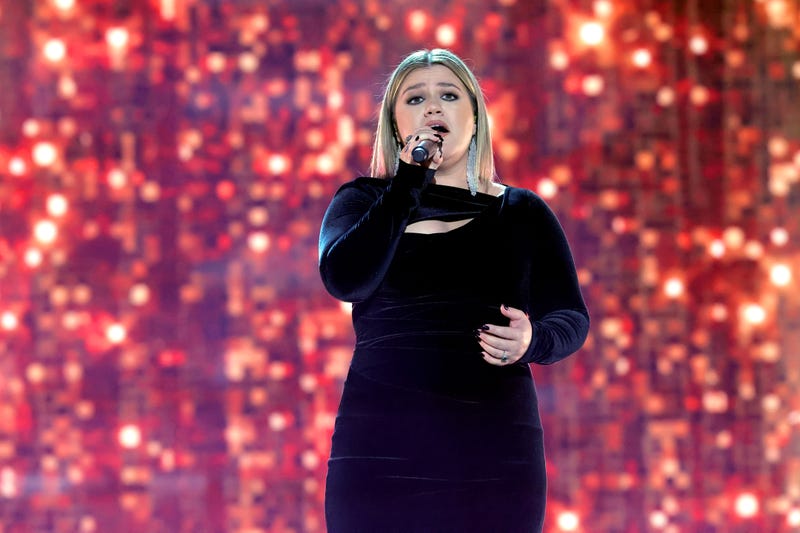 On Tuesday, the show took to social media to announce its nationwide talent search with Kelly Clarkson spelling out the goal of the contest. Watch the video below:

Happy birthday to Robert De Niro! He's 79 today and just announced he will be starring in a new movie and playing two different characters. Mariah Carey is trying to register the term “Queen Of Christmas” as a trademark, Anne Heche's memoir 'Call Me Crazy' is selling for hundreds after her death, and Snoop Dogg, the rapper/actor/cannabis entrepreneur/crypto enthusiast/angel investor and so much more, is launching his own breakfast cereal, dubbed 'Snoop Loopz'. Listen to Jenn & Bill's What's the Buzz for all the details!