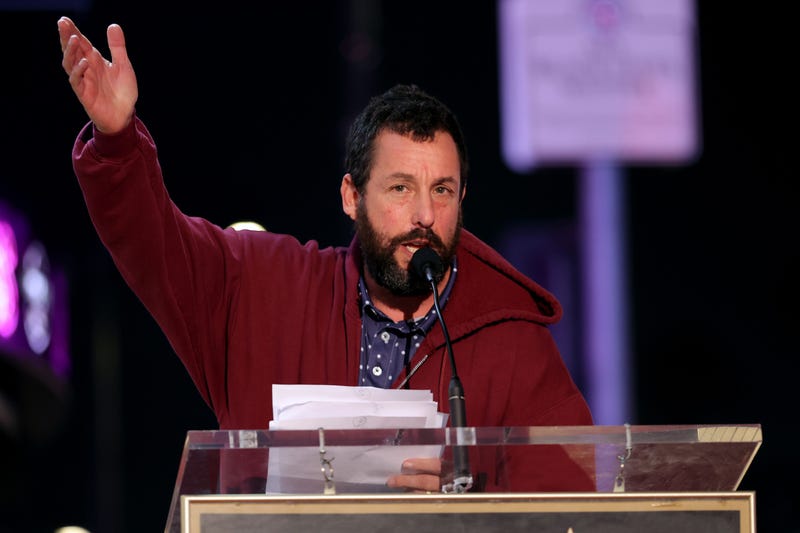 Netflix has released the latest trailer for Adam Sandler's new film, Hustle, debuting on June 10. The movie was filmed in Philadelphia, and features the city's 76ers. Plus, the Philadelphia Eagles' 2023 schedule is set to release tonight, Ellen DeGeneres announces The Ellen Show's final guest, and more.

Listen to Jenn & Bill's What's The Buzz for all the details!

Watch the trailer below:

Do you love this game?