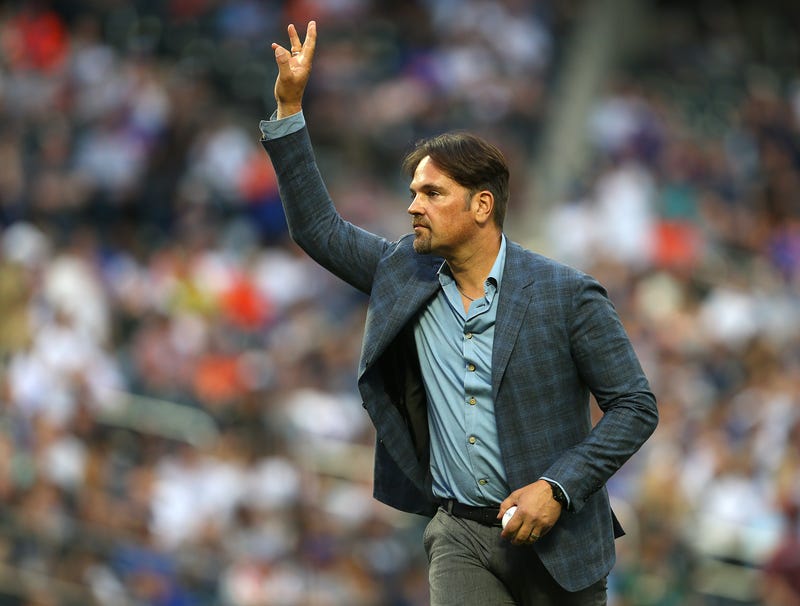 Plus, Zac Efron sets the record straight on his face transformation, the Teletubbies are returning to TV, Harry Styles comments on "Spitgate", and the new iPhone 14 is coming out September 16. Listen to Jenn & Bill's What's the Buzz for all the details!

Friday Eve already!!! 🎉🎉🎉 Here's what's happening on the Jenn & Bill Morning Show today! 7:10a | Win a 4 pack of tickets to see 'Rocky the Musical' at Walnut Street Theater 7:40a | Disney Song of the Day Announcement - When you hear the song, be caller 10 to qualify for a family vacation to Walt Disney World's 50th Anniversary Celebration! 8:10a | $1313 Impossible Question Jackpot 💰