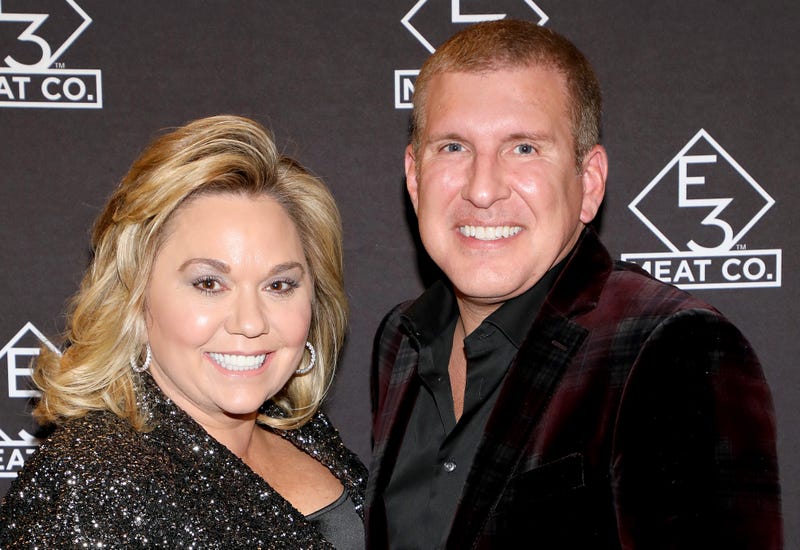 Todd and Julie Chrisley, the star couple in USA Network’s original series “Chrisley Knows Best,” were sentenced to a combined total of 19 years in federal prison Monday. Todd has been sentenced to 12 years in prison, and Julie has been sentenced to seven years. The couple’s “15-year fraud spree” consisted of the alleged use of fake paperwork that gained them $30 million in bank loans. The couple then defaulted on more than $20 million in debt when Todd declared bankruptcy in 2012. They also hid large amounts of money earned from their show from the IRS.

Plus, Jay Leno said goodbye to the medical team at the Grossman Burn Center in Los Angeles yesterday, Miley’s New Year’s Eve Party is returning to NBC, and this time Miley Cyrus will be joined by Dolly Parton, and someone won $1 million lottery ticket at Live! Casino & Hotel Philadelphia over the weekend. Listen to Jenn & Bill's What's the Buzz for all the details!