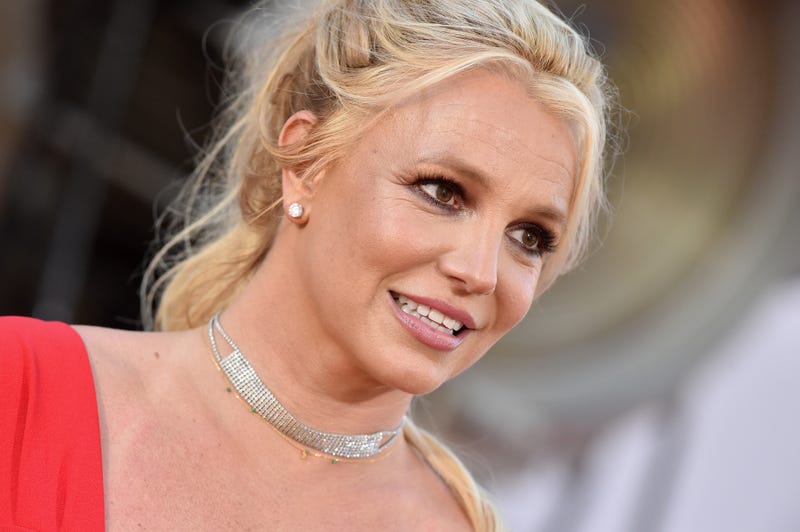 Typically, every year when May 1 rolls around the internet is flooded with the well-known, “It’s Gonna Be May” meme featuring Justin Timberlake at the height of his *NSYNC career. However, this year as May arrived on Saturday the internet was not so quick to whip out the popular meme.

Earlier this year, when the New York Times’ Framing Britney Spears documentary debuted, it was revealed that Timberlake had a hand in the public misogyny and upset Britney Spears faced after the couple split up. In an interview, post-breakup Justin joked about sleeping with Spears.

Shortly after remarks were made by Justin about Britney in the media, the infamous “wardrobe malfunction” occurred at the 2004 Super Bowl, where Timberlake exposed Janet Jackson’s breast on live television and in front of a packed stadium. Jackson’s career never recovered after the incident. 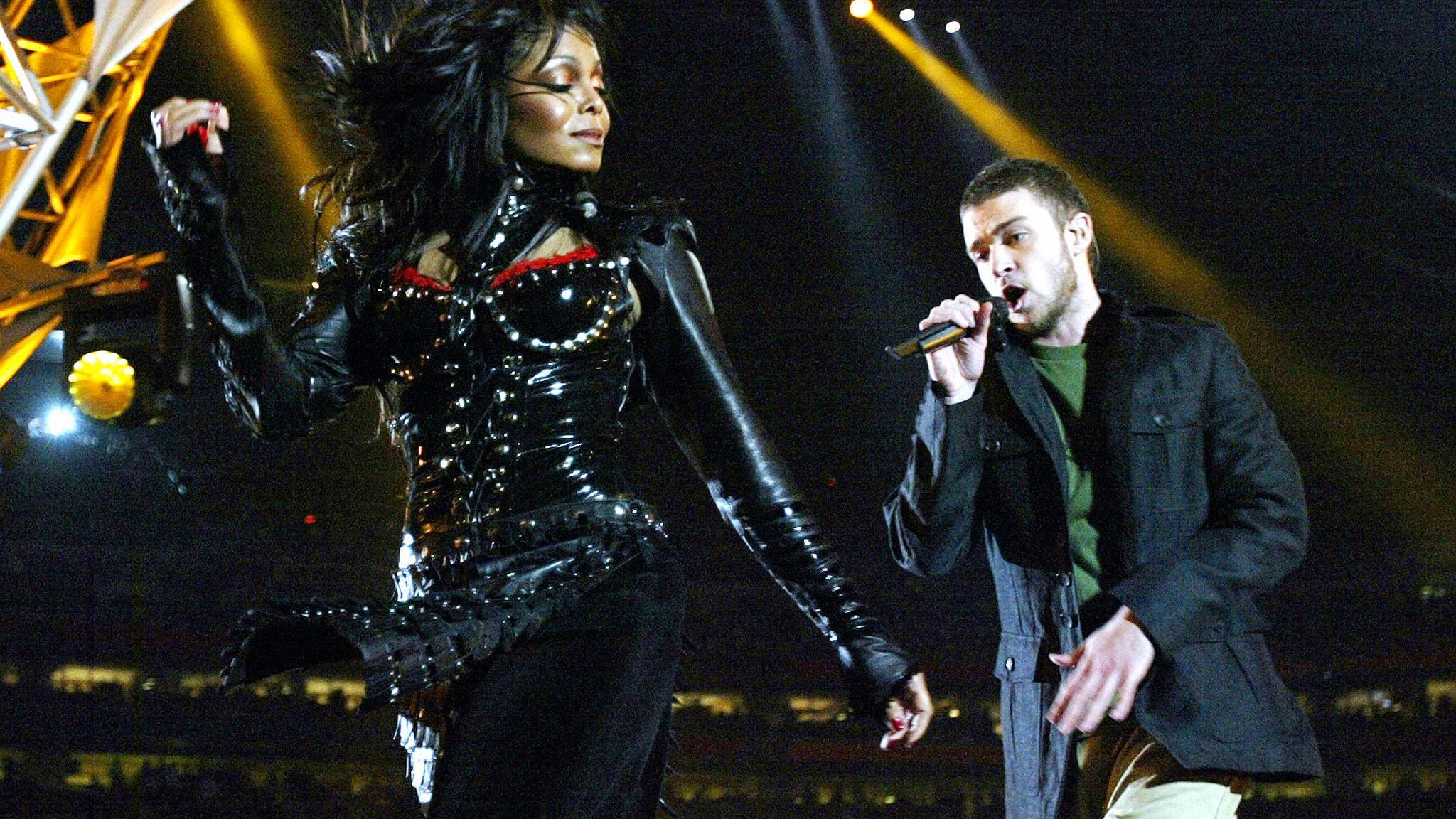 Years later after the Framing Britney Spears documentary put Timberlake’s decisions and behavior on full display, Justin issued a public apology on Instagram to both Britney and Janet.

But at this point fans have had it, and many on Twitter are over the whole “It's Gonna Be May” meme obsession.

One fan even created a Britney meme that not only honors the arrival of May but includes the line “Just so typically me” from Spears’ “Oops I did it Again,” where she pronounces “me” as “may.” The Twitter uses writes, “I hate Justin Timberlake so I made this to replace the stupid ‘gonna be may’ meme – you’re welcome world.”

I hate Justin Timberlake so I made this to replace the stupid “gonna be may” meme - you’re welcome world pic.twitter.com/2RJjWqIfK6

Many fans caught on to the trend and started sharing the new meme and sharing their own take on the May meme sans Timberlake.

Today is the 1st of pic.twitter.com/8ZJHLmwVu5

Oh y’all big mad at Justin. I haven’t seen that “it’s gonna be May” meme at alllll today