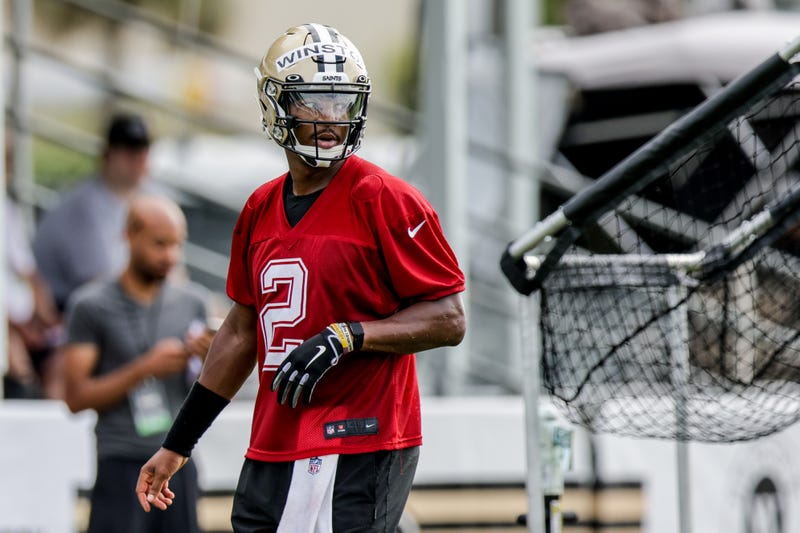 “Kind of tweaked his foot a little bit. He went in for some evaluation.
I don’t have any update on that,” said head coach Dennis Allen. “But, he was kind of rolling out, I think it was in the 7-on-7 period that he kind of felt it tweak a little bit, so we wanted to go in and get him evaluated.”

The Philadelphia Eagles are closely monitoring the Saints in 2022 because the Eagles own New Orleans' 2023 first-round pick. Winston suffered a torn ACL in Week 8 of last season. 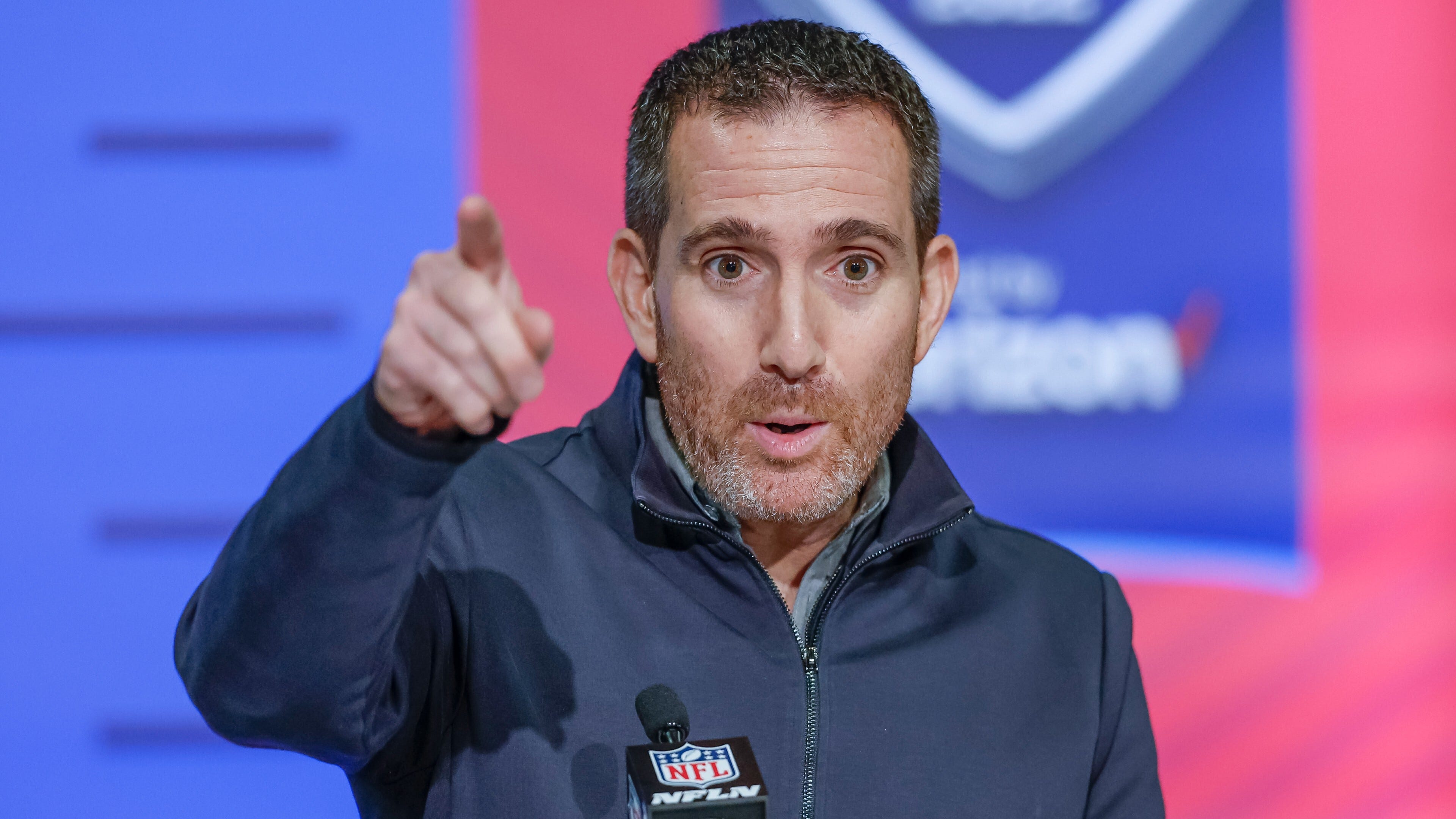 Andy Dalton and Ian Book took the remaining reps and will be a situation we closely monitor the rest of the week. Preseason game No. 1 is Saturday, but we did not anticipate Winston would take any snaps against the Houston Texans.

As for other Saints not practicing today:

Defensive back CJ Gardner-Johnson returned to practice after missing Saturday’s session due to a personal matter. Taysom Hill also practiced with the tight ends, but was wearing a red non-contact jersey due to a rib injury. Also, undrafted rookie receiver and return specialist Rashid Shaheed made his camp debut after being on the non-football injury list since before camp started.

#40 LB Chase Hansen and #39 CB Jordan Brown are new additions to the roster. Hansen has been on and off the roster in New Orleans since 2019, while Brown has been a part of the Bengals, Jaguars, Raiders and Commanders.

To say preseason games don’t matter is dead wrong as they can make or break a player spot on the roster. A Saints player to look out for is receiver Kirk Merritt, who makes his way into our training camp notes daily.
The 25-year-old Destrehan native first came into the NFL in 2000 with the Dolphins, but has only one catch for 13 yards in the pros. The Saints are stacked at WR, but Merritt’s practice performances are hard to ignore.

An underrated weapon of the Saints if place kicker Wil Lutz and his absence was felt last season. He’s been on point in camp with no lingering injury effect apparent. Lutz drilled all six 6 of his FG attempts Monday, which included two that were over 50 yards. One of those looked like it would have been even good from 60 yards out.