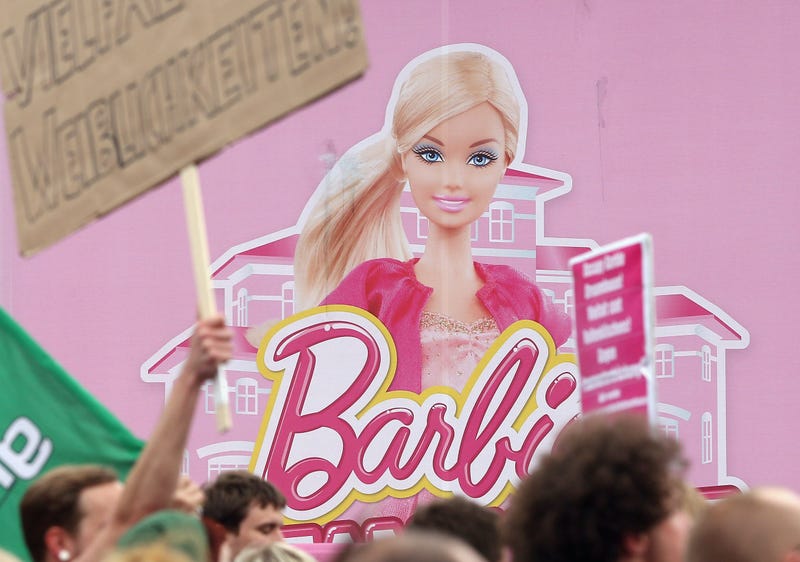 Photo credit Photo by Getty Images
By Rebecca Ortiz, B96

If you're obsessed with Day of the Dead (or Dia de los Muertos) then you may have already seen Mattel's, 'Day of the Dead' Barbie from last year!

It was so popular that they decided to make another one!

This second edition doll is on-sale now and is just in-time for Dia de los Muertos (the first 2 days in November):

Barbie celebrates the time-honored tradition of #DiaDeMuertos with a new collectible doll honoring the symbols and rituals of the holiday. https://t.co/xHEXkYiPJa pic.twitter.com/FvKA0OCIBz

The doll comes in a specially decorated box, with a stand (if you take her out of the box) and a certificate of authenticity.

Last year's doll (the first in the collection) sold for the same can now be found on Amazon and eBay for $299.00.

To keep it at that value you'd have to leave in the box - what fun is that?! :p