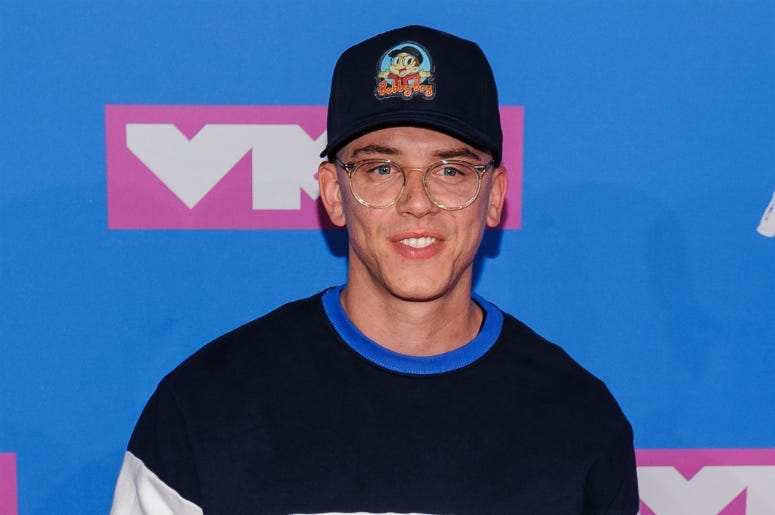 My first respose when I read that was - people still play Pokemon?! :p

The answer is a big fat yes, and they are dropping big dollars on it!

According to TMZ, Logic spent $226,000 on a rare first edition card (Charizard)!

This is a record for Nintendo collectibles (the amount spent)

Including the 20% buyer's premium, the total transaction value exceeds $220k.

As of now, this is the highest known sale of the card. pic.twitter.com/2mwkoopTvL

As someone who is not a collector of anything (dust bunnies under my couch maybe) this blows my mind! That's the price of a house!

I am a little confused though. Logic did post about spending a lot of money on a rare box of cards on his socials:

Just opened a $23k Pokémon base set box! Only a few packs in but What did I pull? Comment before swiping right

Either way, Logic spent a LOT of money on Pokemon cards!

Would you spend that much on a collector's item?