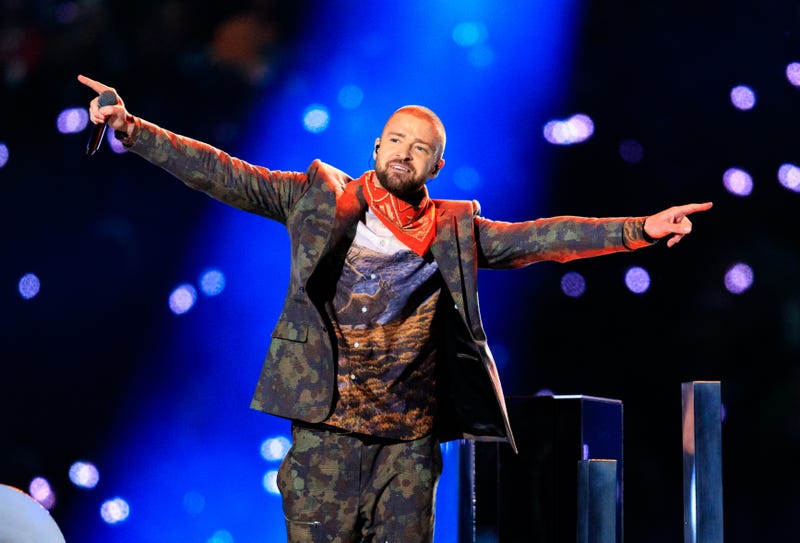 Justin Timberlake has been entertaining us for 4 decades now from his ramen hair phase to his matching blue jean Britney look!
To celebrate him, I've picked 5 of my fave Justin moments:

Justin Timberlake on the MMC

*NSYNC Tearing Up My Heart

3) Superbowl XXXV
I couldn't tell you who played in the big game in 2001 - but I can tell you it was of my favorite half times EVER!!! Aerosmith brought along Britney Spears and *NSYNC as their special guests:

2) SNL
Long after JT went solo he also shined on the big screen...but also as a frequent guest on SNL:

Best of JT on SNL

1) Justifed
No big deal...just five studio albums, two compilation albums , three extended plays, and 40 singles (including 18 as a featured artist). Justin Timberlake first and foremost shines as a recording artist and we are here for it...starting with his first solo album, Justified, in 2002...that had this hit on it...which will ALWAYS be my fave song from him:

Justin Timberlake "Cry Me A River"