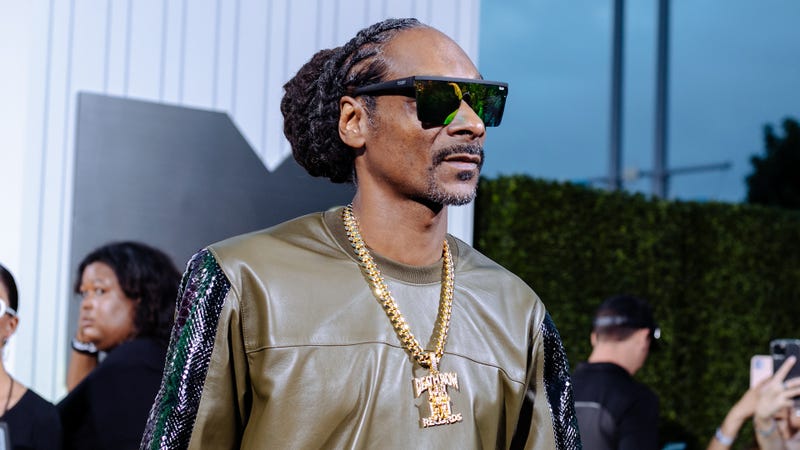 Snoop Dogg is one of the most beloved rappers of our time, but his road to the big stage wasn’t as chill as his notoriously relaxed demeanor. 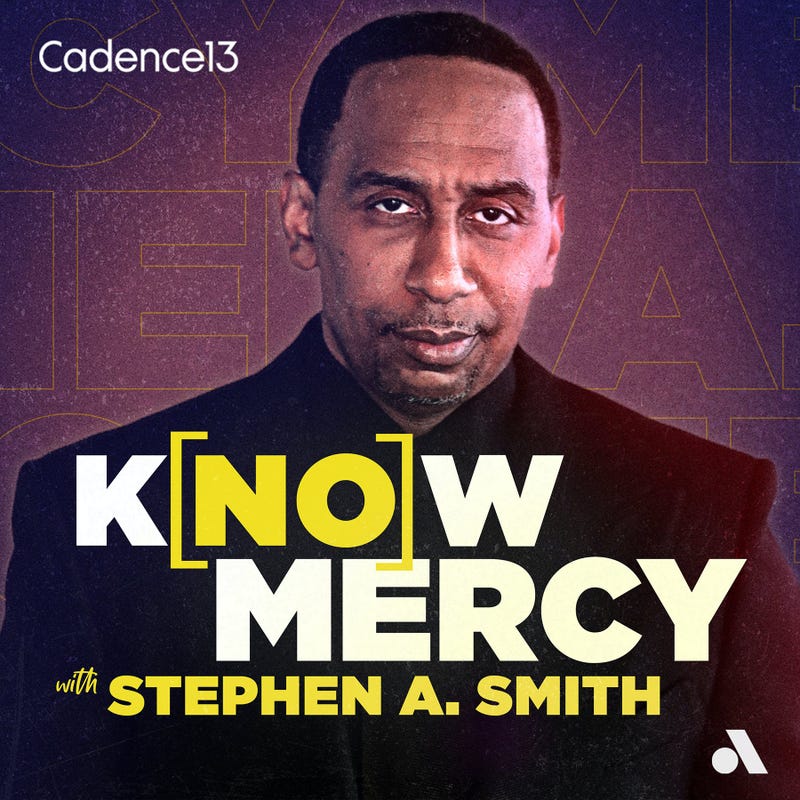 Snoop sat down with Stephen A. Smith on his new Know Mercy podcast to share the details of his rise to fame and what exactly fellow gangbangers in his early life had to do with it.

While Snoop has always loved rapping and known he had a talent for it, he admits there were times he wanted to give up his dreams. It wasn’t until he competed in rap battles behind bars and received support from his fellow inmates that he really took his dream seriously.

Snoop’s talent was evident to his fellow prison mates and as his sentence neared an end, they sat him down for a conversation that would change the course of his life.

“So it comes [to] the time I’m getting towards the end of my sentence  and all the OGs in there come sit me down and they’re like, ‘We don’t wanna see you in here no more. You a star…. If you come back in here, we f***ing you up,’” he recalled. “The worst place in the world to give the best advice.”

Snoop took the advice to heart as he chased a career in Rap the moment he was releases. As he pulled music closer, he distanced himself more and more from the world of selling drugs and it ultimately landed him where he is today.

“I see the growth from a boy to a man to a leader to a after-figure to a mentor to someone who knows how to listen because I became a better listener as I got older,” he said of his transformation over time.

Hear more about Snoop’s journey to fame, his time in jail, and the meeting with Dr. Dre that changed his life by listening to his full conversation with Stephen A. Smith on the Know Mercy podcast above.

On the Know Mercy podcast, Stephen A. Smith gives his straight shooter point of view beyond the world of sports, breaking barriers and pulling back the curtain on politics, entertainment, and business. Three times a week, listeners will hear his unfiltered opinions on front page news and pertinent cultural events, as well as interviews with outspoken celebrities and thought leaders across the societal arena. Guaranteed to be entertaining, informative, and motivational.