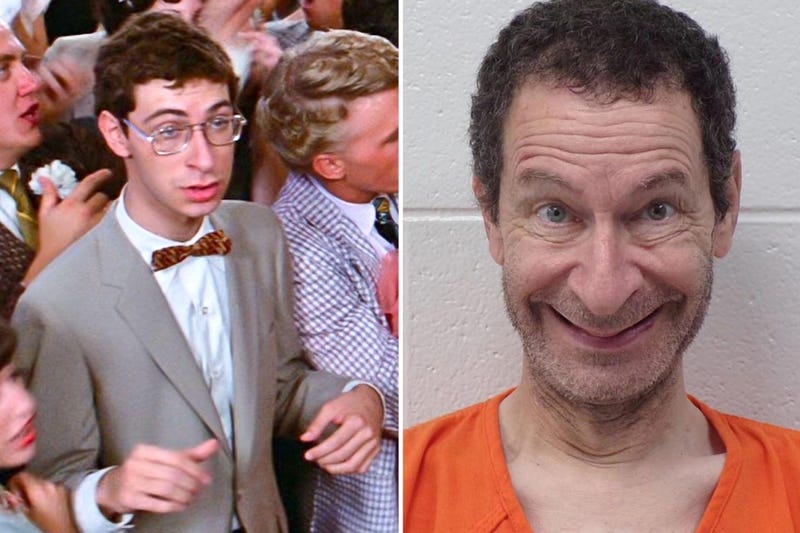 Actor Eddie Deezan, “Grease” actor known for playing nerdy Eugene Felsnick, was arrested for causing a scene at a restaurant in LaVale, Maryland around lunchtime Thursday, reported by TMZ.

According to reports, Deezan was refusing to leave the restaurant after being asked to leave. When officers arrived, he ran behind a woman in a booth and refused multiple orders from law enforcement. He was forcibly taken away.

Deezan reportedly threw a number of items at law enforcement such as plates, bowls, and food, and attacked one of the legislators.

He was taken to jail where he was charged with second assault, chaotic behavior, and trespassing.