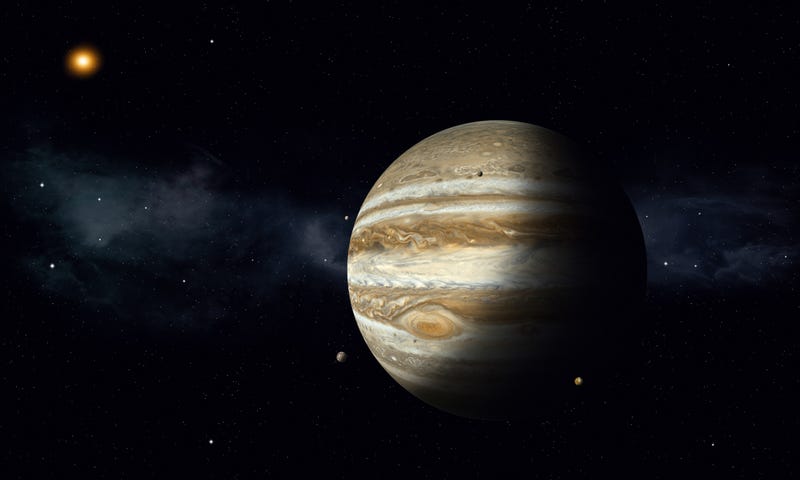 A rookie police officer in Glasgow, Scotland, was recently embarrassed to discover that the “drone” she thought was pursuing her on her way to a shopping center was actually just the planet Jupiter. Local news outlets report that the embarrassing mix-up has become the talk of her station.

The Daily Record reported Saturday that the officer left her station around midnight Tuesday when she first saw the bright light she believed to be a drone. She attempted to “lose the drone” on her way to a local shopping center; however, she failed. Afraid, she eventually called the general complaints number for Police Scotland to report that she was being followed by a drone and “couldn’t lose it.”

The operator working the complaints line told the officer to return to her station where she could meet with a senior officer. So, she did as she was told.

According to police via Daily Record, when she arrived at her station, “she was found standing in the police yard with her hood up trying to hide from the ‘drone’ and pointed out the bright white dot in the sky.” When the senior officer looked up at the light, they realized that the drone she’d been afraid of was actually just Jupiter.

EarthSky claims that Jupiter and Saturn are “nearly at their most glorious this month.” This is because the planets will both reach opposition in August.