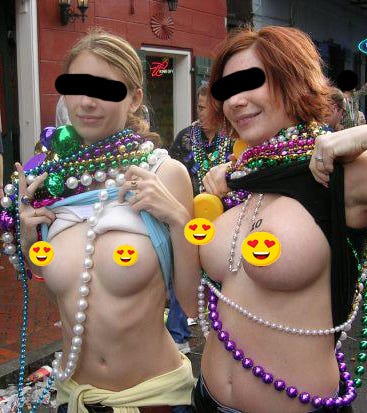 Bayou 95.7 presents Mardi Gras Mammaries! In our effort to celebrate the Mardi Gras Season and to keep informing you with science to make you smarter, here’s some very important facts about MAMMORIES.

The average bra size in the U.S. is a 34DD Which is significantly larger from just 20 years ago: a 34B. 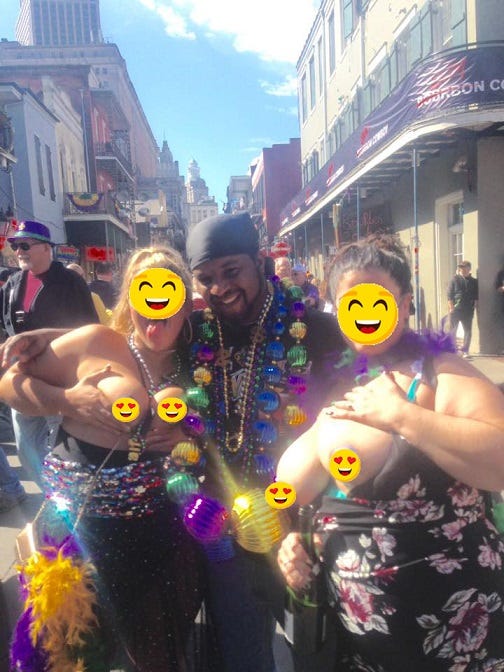 The average boob weighs between one and two pounds.

The woman with the largest natural breasts in the world wears a size 52I bra. And they weigh almost 100 pounds.

The first time a bra was advertised on television in the United States was in 1955. 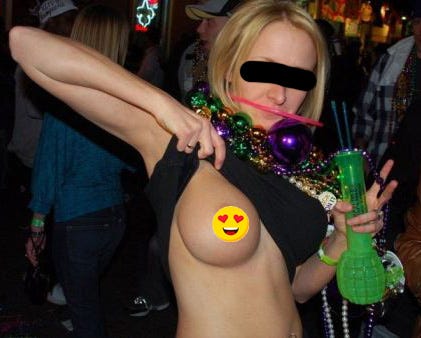 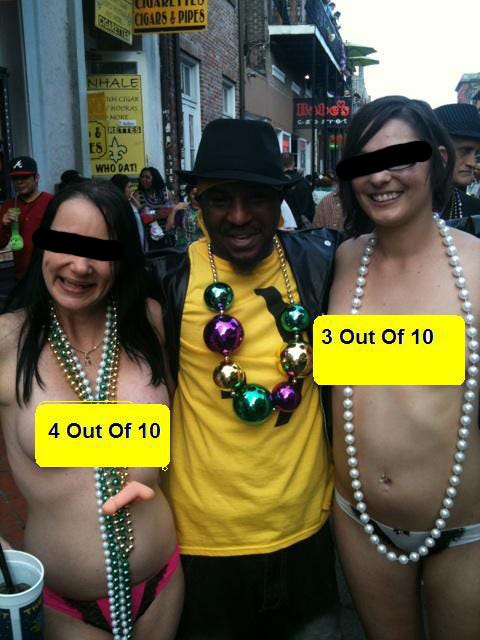 Due to strict broadcasting codes bras were not shown on live models on TV commercials until 1987; prior to that time, they had to be displayed on headless/armless mannequin. 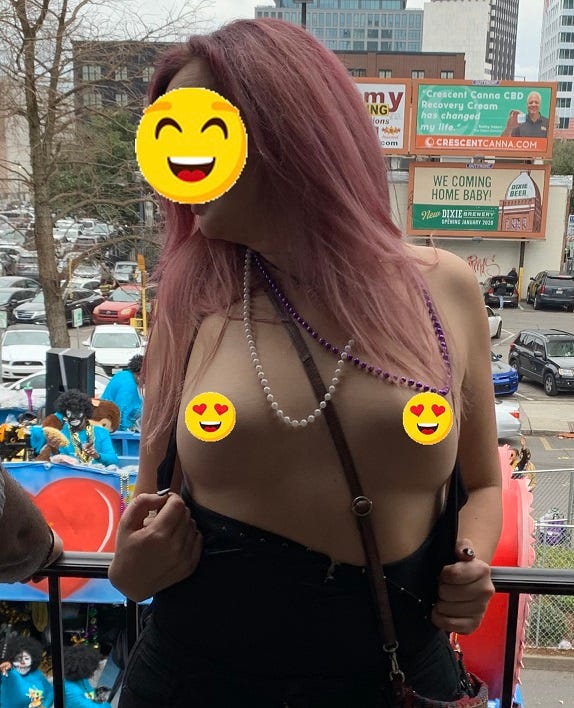