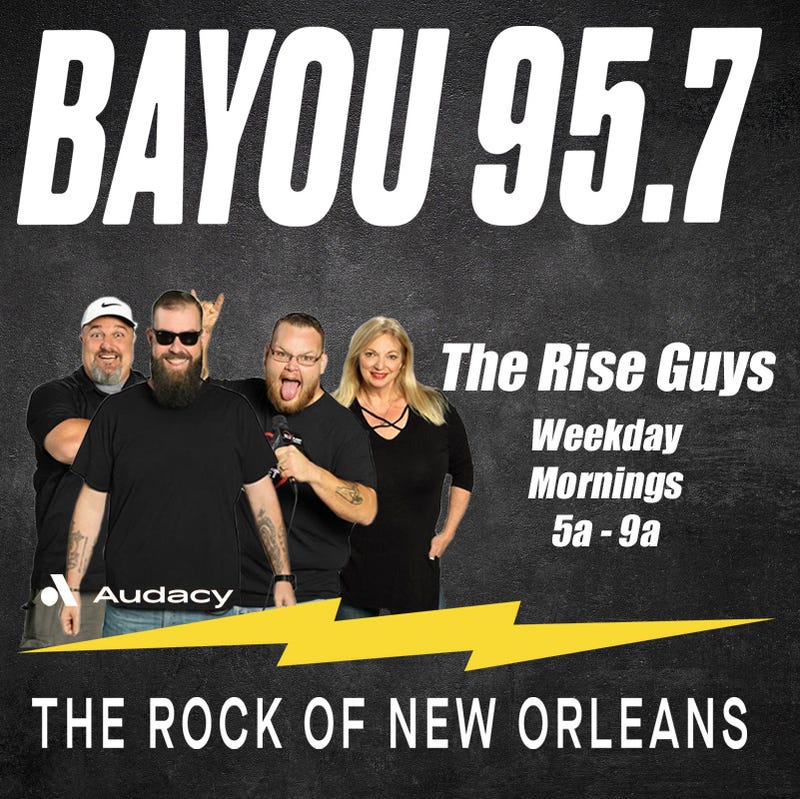 Welcome to the Rise Guys Morning Show! "The Saviors Of Morning Radio" broke the mold when they hit the airwaves in 2003. Originating from Greenville, South Carolina, Mattman, Nine, Paige & Fat Boy combine to deliver the South's #1 Morning Radio Show everyday 5-9AM. And serve as the leaders of the esteemed "P1 Family." Relevant and Irreverant! Gahlay, it's the Rise Guys! And It Is Good! 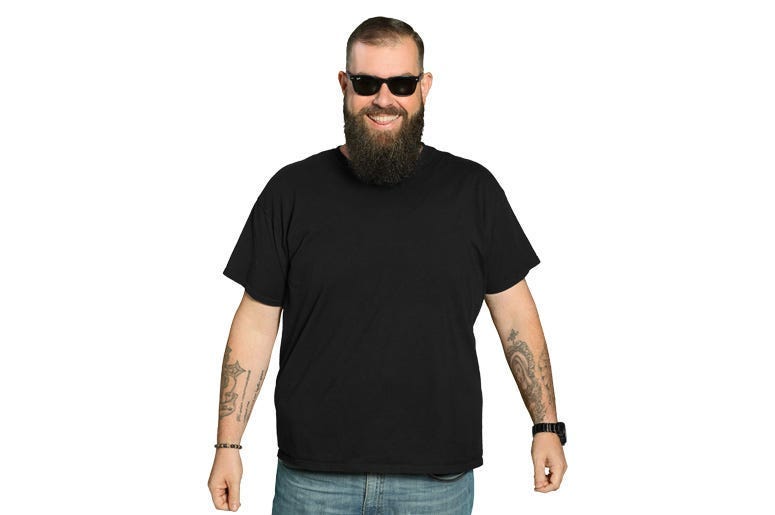 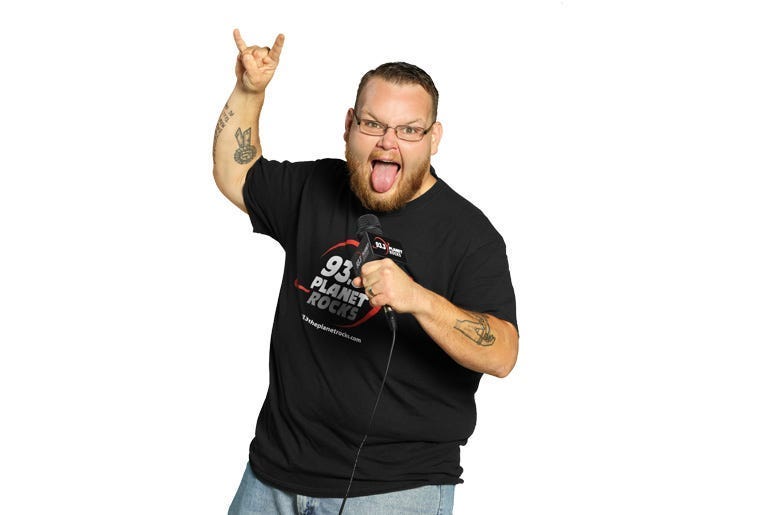 Nine aka Jimmy aka Electric Jimmy has been here for a long time. He first started his radio career when he was 17 and he's been here ever since. It remains the only job he's ever had in his life. 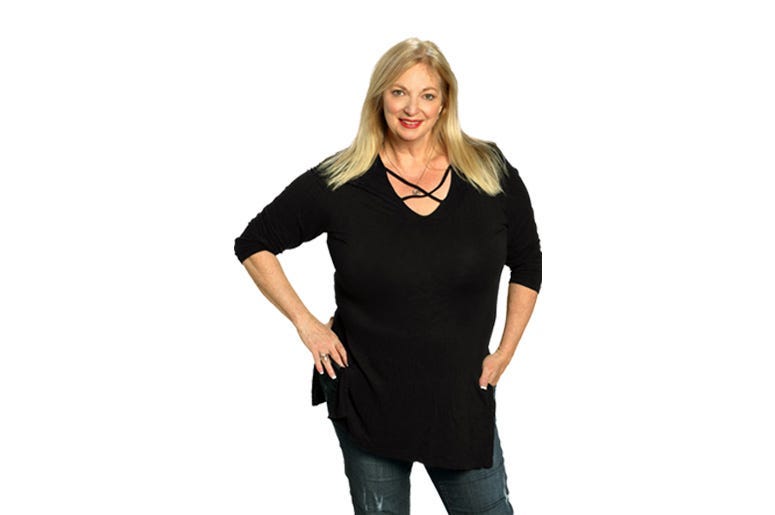 Paige was born on the military base in has lived on both sides of U.S. She began her radio career as a DJ in California. Paige started her career playing country tunes but her rock ‘n roll wild side was screaming for a place to call home! Paige delivers the all-important, news headlines on The Rise Guys Morning Show. 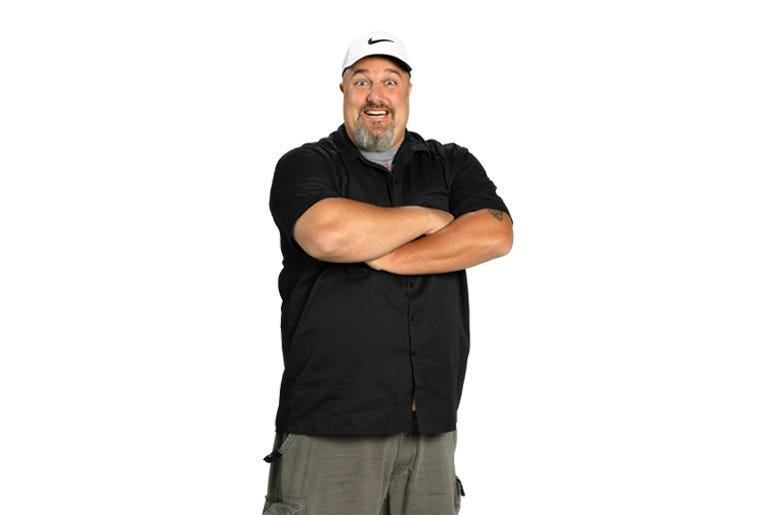 FatBoy is the Producer of The Rise Guys Morning Show. Born in 1983 and raised in Easley S.C., FatBoy is living proof that some of your dreams can still come true if you quit high school and get your G.E.D.