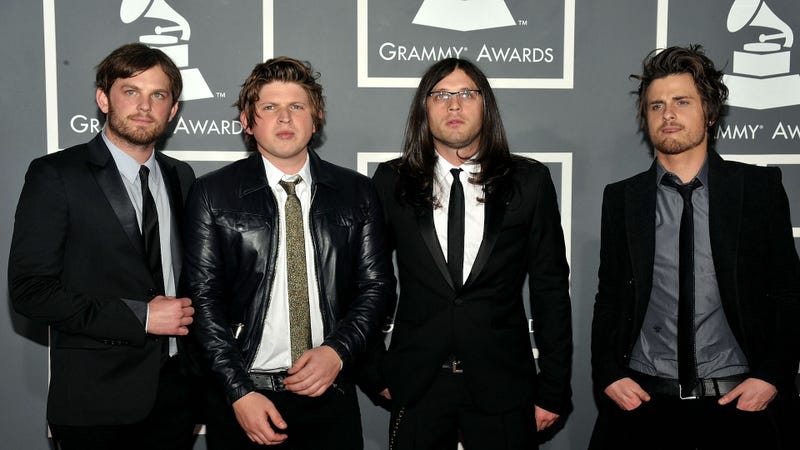 It’s family first for Kings of Leon, who have cancelled upcoming shows in order to be home with their ill mother, Betty-Ann.

The group, consisting of brothers Caleb, Nathan and Jared Followill alongside their cousin, Matthew Followill, revealed to fans that they flew home to be by their mother’s side sharing they will be absent from the road to “remain by her side until the time comes to say goodbye.”

“Our mother, who many of our fans know and love, has been dealing with a medical crisis for the last several weeks,” the group shared with fans after flying home following their show earlier this week at The Forum. “While it has been hard to take the stage each night, it has been the love and energy from you, our fans, that has gotten us through.”