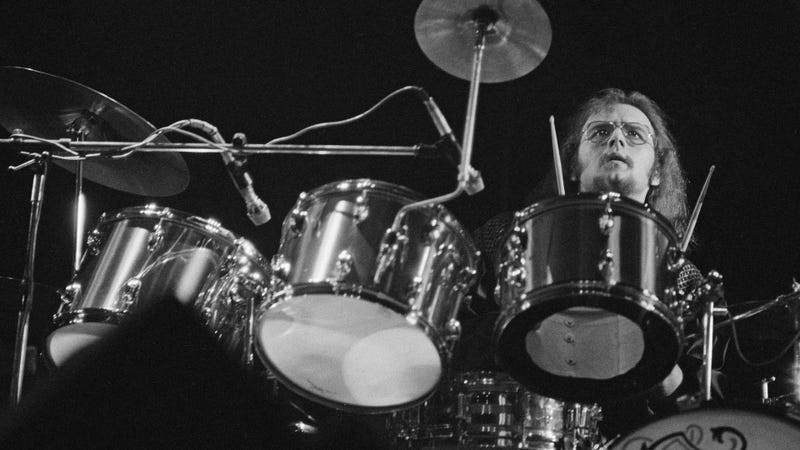 The Doobie Brothers are grieving the loss of one of their own. The group announced the death of co-founder and drummer, John Hartman, Friday. He was 72.

The Doobie’s took to social media Friday to share the news with fans and pay their respects in a heartfelt post. “Today we are thinking of John Hartman, or Little John to us. John was a wild spirit, great drummer, and showman during his time in the Doobies,” they wrote.

“He was also a close friend for many years and an intricate part of the band personality! We send out condolences to all his loves ones at this difficult time.”

No cause of death was immediately revealed.