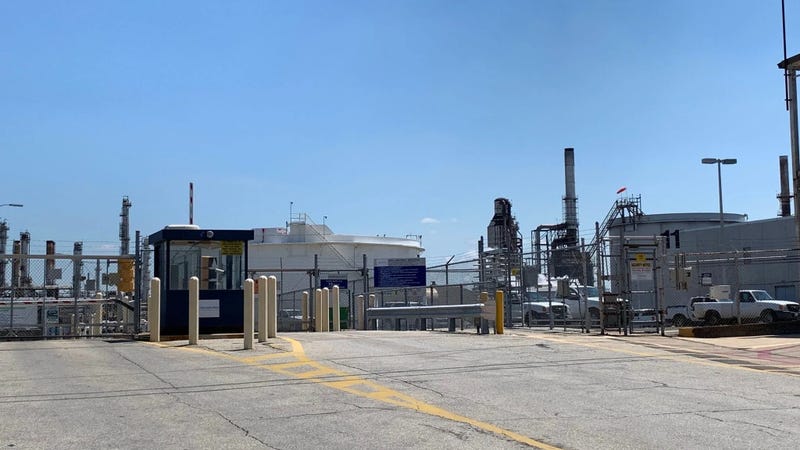 PHILADELPHIA (KYW Newsradio) — A new report says levels of cancer-causing benzene at the former Philadelphia Energy Solutions refinery last year were twice the limit allowed by the EPA. The report, issued Thursday by the nonprofit Environmental Integrity Project, ranks the South Philadelphia site as the second-worst in the nation for benzene.

“The EPA says that no more than 9 micrograms per cubic meter of benzene should be allowed at the fenceline of oil refineries. And at the Philadelphia refinery site, it’s more than twice that,” said EIP spokesman Tom Pelton.

According to the report, the former PES refinery had a fenceline benzene level of 18.5 micrograms per cubic meter. 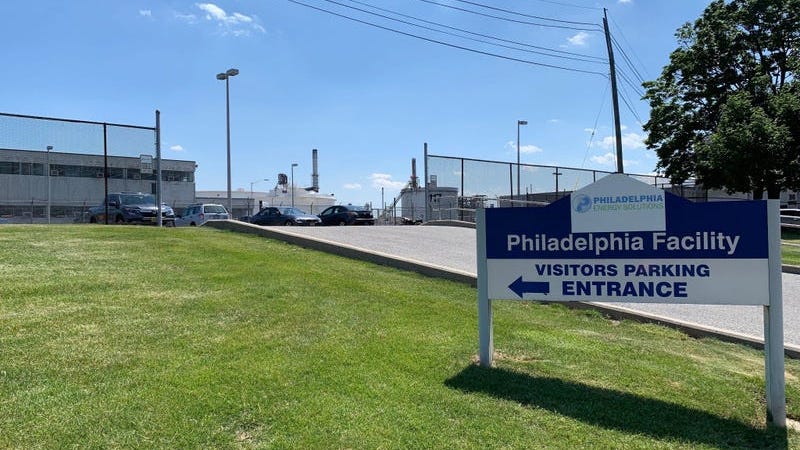 The EPA cannot enforce the limit, Pelton said, because the refinery is no longer operational, following a 2019 explosion and fire that destroyed the facility.

Hilco Redevelopment Partners has been removing petroleum products containing benzene from the refinery site since acquiring the 1,300-acre site in June of 2020. HRP plans to redevelop the property into a logistics center and life sciences campus called the Bellwether District. 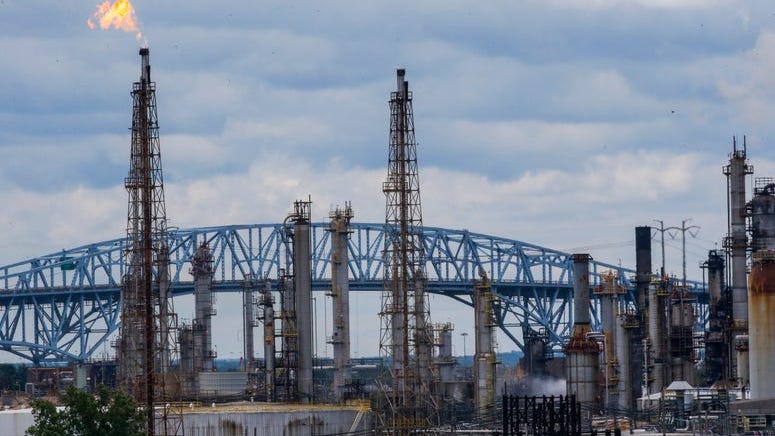 New Philly neighborhood to rise from ashes of PES refinery

Community groups are concerned about the adverse health effects during the ongoing cleanup. Earl Wilson of the Eastwick Friends and Neighbors Coalition has asked HRP for an in-person meeting next month.

“We’re just not completely surprised at the fact that the report is showing that the amount of benzene that is being emitted is more than we thought,” Wilson told KYW Newsradio. “The community would definitely like to see that entire tank farm eradicated.”

The report found that, after peaking at 49.47 micrograms per cubic meter in 2019, overall benzene levels at the site have dropped, but they remain above federal limits.

Hilco has not responded to a request for comment.