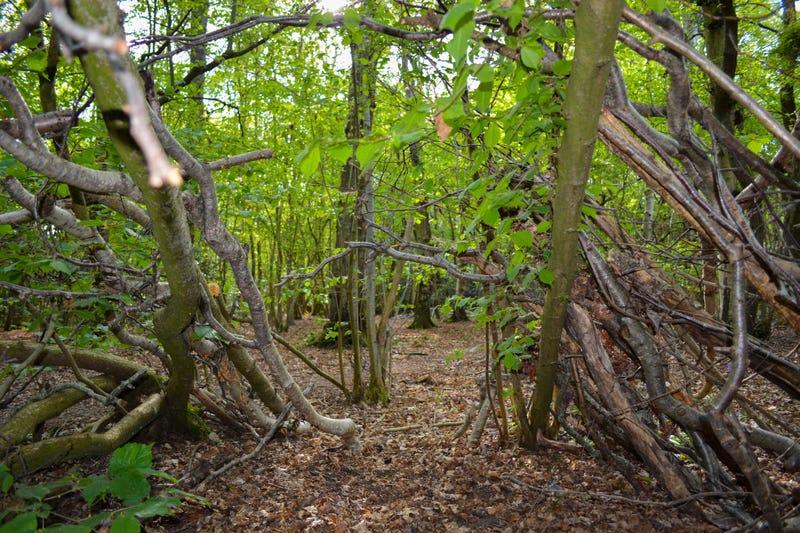 Nine miles west of Tunica, Mississippi, Josh Highcliff recorded what is being called the "Best Footage Ever Recorded" of a "Skunk Ape," more commonly knowns as a Bigfoot. He said at first he thought it was just a big animal. Watch.

He said “My first instinct was to run, I did not even think of shooting (video)," but he correctly assumed that "no one will believe me." He said "It was like everything slowed down... I was scared! I took out my iPhone and started videotaping it... I guess I pushed the record button twice cause it stopped blinking red but I pushed it again."

Josh took the video eight years ago, but commenters have brought attention to it again recently.