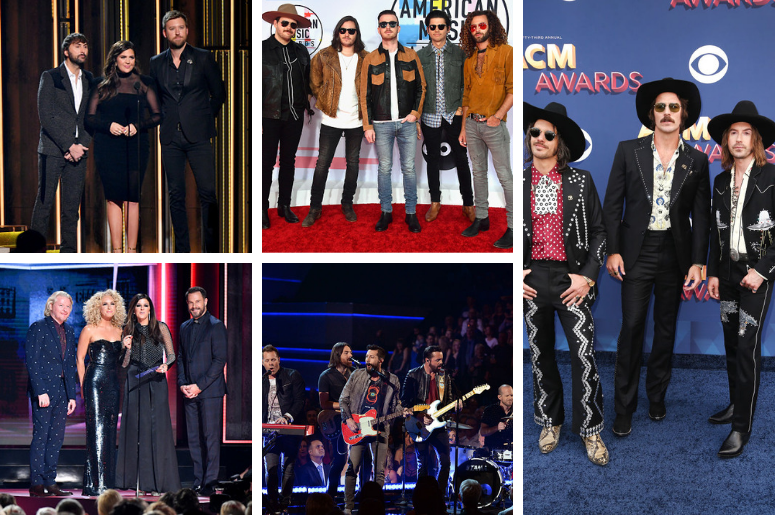 The 2019 ACM Awards are right around the corner, and we’re beyond excited to watch birthday girl Reba McEntire host. While (spoiler alert!) Luke Combs, LANCO, Ashley McBryde, and Jason Aldean have already notched early wins, huge categories like Male Artist Of The Year and Album Of The Year are still up for grabs. 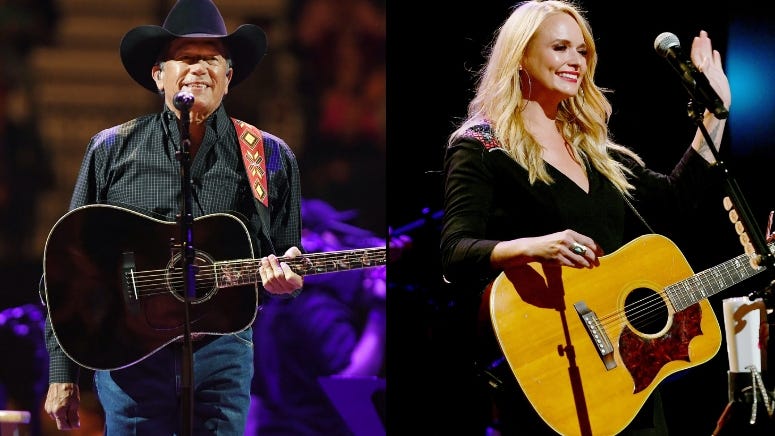 With five massive competitors in the running for Group Of The Year, it seems like it would be almost impossible to pick a winner. See the 2019 nominees and cast your vote for who you think will win below!

Lady Antebellum are country powerhouses who have found widespread acceptance with the help of hits like “Need You Now.” Currently continuing their Las Vegas residency, the trio has been captivating audiences across the world since 2006.

LANCO is setting themselves up for the possibility of multiple awards after already being announced as the winners of New Group of The Year. The emerging country-rock group has found their name alongside industry legends with just the release of debut album Hallelujah Nights under their belt.

Little Big Town have earned themselves dozens of ACM nominations over the past 13 years, kicking off their run in 2006 with a nomination for New Vocal Group of the Year. The vocal quartet is consistently praised for their raw talent that’s impossible to deny on songs like “Better Man.”

Midland is a Texas trio of longtime friends who have found success with their comforting sound and warm vocals. With a vintage vibe that pulls inspiration from old-school country, the 2018 New Group of the Year winners are competing with the big dogs this year.

As the 2018 winners of Best Vocal Group of the Year, the “Written in the Sand” singers are eyeing their second ACM award. Old Dominion dishes out country charm with the help of catchy choruses and honest lyrics.