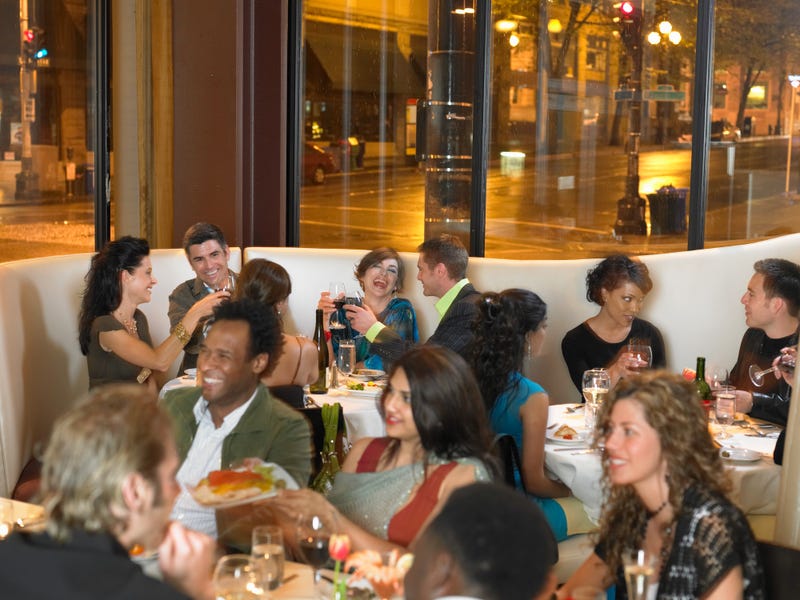 A woman named Lucy Watston is asking for information about her husband that she says is in a new resturant ad on social media. Despite the fact that her husband passed away nine years ago.

The UK based resturant Spice Cottage posted, a video that panned through their establishment showing tables full of peope enjoying their food. In the comments section of the video Lucy asked when the video was taken because, “My late husband and his son are on the first shot and he died in 2014??”

New year, new mood! ✨ For the last few weeks, we’ve been working hard to make our dining experience even more...

It's not unusal for for establishments to used old videos, but the resturant replied that the video "was recorded last week.'  Other than to say "Sorry to hear this," neither the resturant nor Lucy have said any more about it. Other commenters want to know the story.