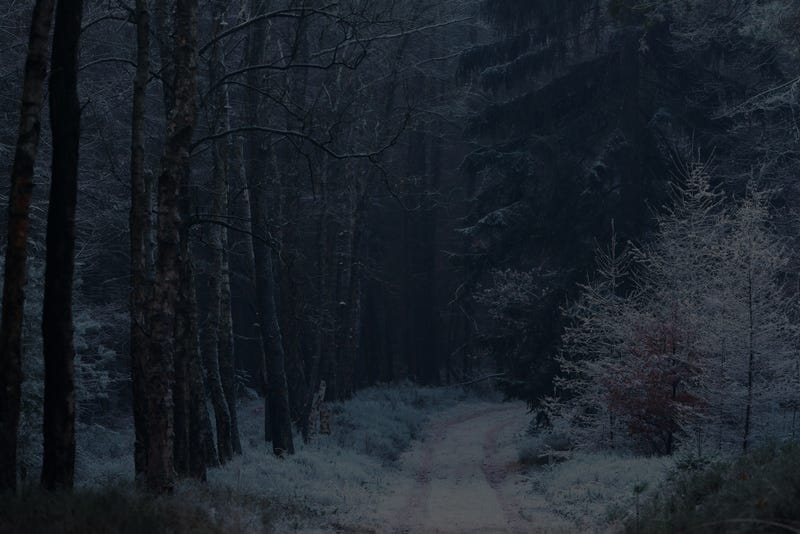 You're a Mean One Mr Grinch. You sang that in your head didn't you? If you did, your childhood is about to be CRUSHED. Why? Well, our beloved Mr. Grinch is becoming an R Rated Slasher Movie called "The Mean One" As reported by Bloody Disgusting, The Mean One will keep some of the classic tale "How The Grinch Stole Christmas," but will both parody it and twist it up a bit, into a horror slasher movie.

The latest in ruining your childhood? The Grinch goes R-rated:

According to IMDB "In a sleepy mountain town, Cindy has her parents murdered and her Christmas stolen by a blood thirsty green figure in a red Santa suit - The Mean One. But when the ravenous, Christmas hating creature begins to terrorize the town and threatens to ruin the holiday, she finds a new purpose - trapping and killing the monster" We've already seen Winnie the Pooh become a serial killer in "Winnie the Pooh: Blood and Honey" so why not Grinch, right?

The movie will be directed by Steven LaMorte and stars Krystle Martin (Cindy), Chase Mullins(Officer Burke) and if you are a fan of "Terrifier" You'll be happy that The Grinch is going to be played by David Howard Thornton. Thornton has been called a Horror Icon by many and has been portraying Art the Clown in the Terrifier films. By most accounts, he's quite scary.

The Film is set for release December 15th. Just in time for CHRISTMAS!