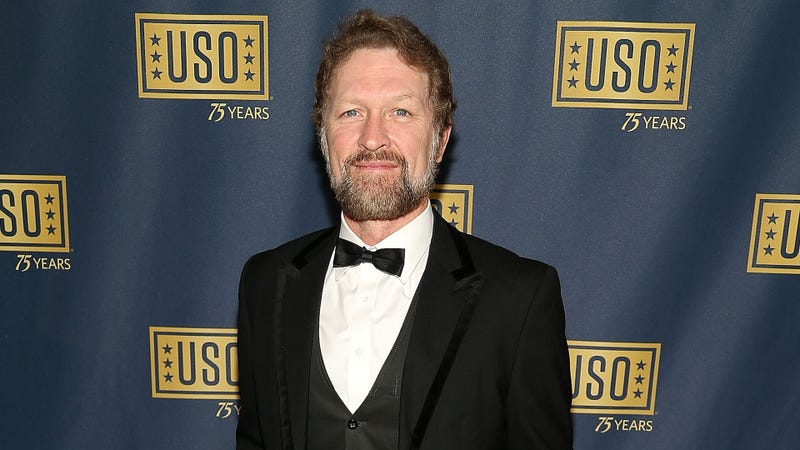 Craig Morgan is currently celebrating a brand new single, “How You Make A Man,” which highlights the glory of hard-work, determination and sacrifice, something Morgan says has widely escaped society.

“I think, in our society these days, we have gotten so far away from understanding and appreciating that difficult times in our lives make us stronger and better people,” he told Audacy’s Rob + Holly.

“We’ve shied away from things that might, in fact, make us better people. We get inside our own little bubbles as a society… and this song talks about how that’s not what makes you better…. Going through those times is what makes you stronger.”

While the song inspires Craig personally, he says that’s just a bonus. The 58-year-old explains it’s more important to him that his music speaks to fans and is relatable for them.

“I don’t write songs just for me,” he said. “I write music and I record songs and I produce records in hopes that, I in some way, move, motivate, or encourage other people. That’s what music does and I think it does it better than anything else.”

According to Craig, it doesn’t always take a serious song to accomplish that. One of his biggest hits, “Red Neck Yacht Club,” has reached people all over and created core memories for Country fans everywhere.

While the song was originally released in 2005, Morgan doesn’t want any generation of Country music fans to miss out on the good times, so he is re-releasing it, along with a few other classics from his career as part of his newest album, God, Family, Country (Deluxe Edition).

“Someone asked me why did I put these songs on [and it’s] because there’s a whole new generation of fan base that are hearing these songs and I want them to know who’s singing it so they can listen to the new stuff as well,” Craig explained.

Hear more of Craig’s conversation about new music and old by tuning into his conversation with Rob + Holly above and don’t forget to check out his new album, God, Family, Country (Deluxe Edition), available now.