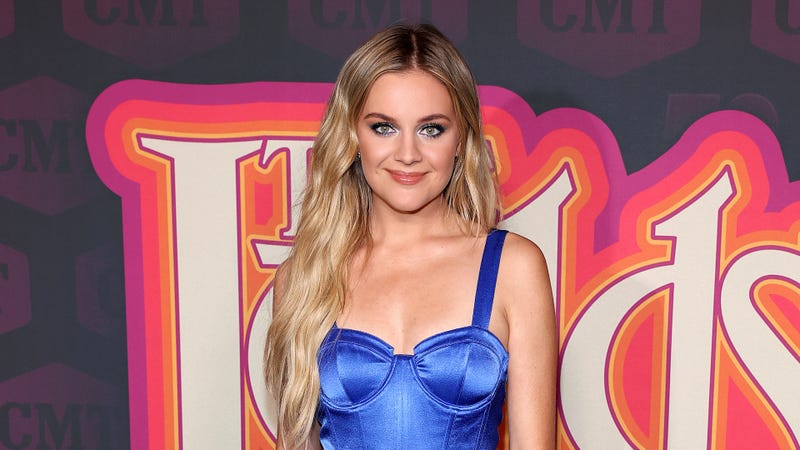 Kelsea Ballerini is celebrating the old and new at 56th annual CMA Awards. Not only is she walking into the night with a big-time Single of the Year nomination for her song, “half of my hometown,” feat. Kenny Chesney from her last album, ballerini, but she’s also ready to rock the stage with some special friends as she performs a song off her newest project, Subject to Change.

Ballerini will perform alongside friends, and fellow artists Kelly Clarkson and Carly Pearce, who, despite both appearing on the same song “You’re Drunk, Go Home,” from Kelsea’s album, have never actually met in person. The trio is going all out for their first performance of the track together with coordinating outfits and everything.

“We’re coordinating and honestly, I love them both so much in real life,” Kelsea told Audacy’s Katie Neal of Kelly and Carly. “They’ve never met, and they’re mutual fans of each, other so I feel like a musical matchmaker where I get to just watch them fall in love. I’m very excited!”

She continued, “It’s just such a fun song too. It’s a light moment, it’s a sassy and very Country.”

The performance isn’t the only big moment Kelsea will be drawing attention to her new album, she also plans to walk the red carpet in an ensemble that is in theme with the project as well.

“I’m really leaning into the blue and yellow theme of the album cover,” Kelsea said. I just put out an album, it’s called Subject To Change, the cover is blue and yellow and so I’m sticking to that theme. Very much so.” 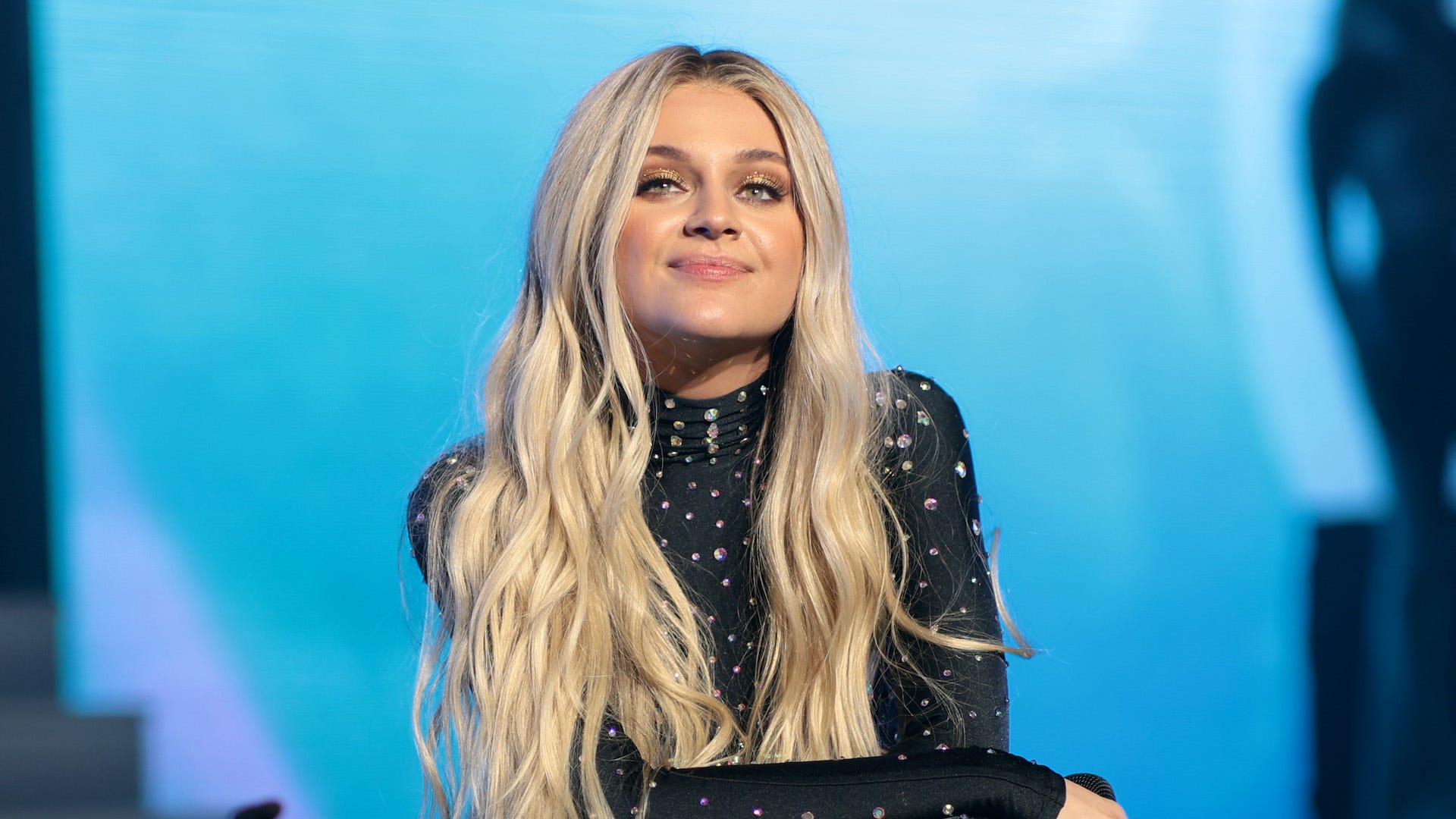 Catch Kelsea’s full interview with Katie Neal above and don’t forget to tune in to the 56th Annual CMA Awards tonight at 8PM ET / 7PM CT on ABC.