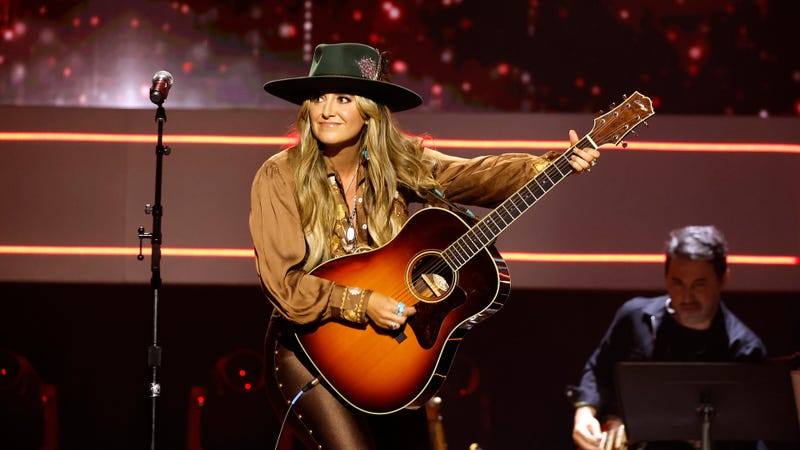 Lainey Wilson will make her official Yellowstone debut this Sunday as she appears in the premiere episode of the hit drama’s 5th season. Sure to be full of drama, twists and turns, Wilson hints there’s ‘bout to be some smoochin’ too.

In the midst of sharing her plans for watching Yellowstone's season 5 premiere, Wilson hinted that her character, Abby, will be caught kissin’ later in the season.

“I haven’t seen it yet,” Wilson told Holly Hutton of Audacy’s Rob + Holly of the season premiere. “Imma be just as shocked as y’all! Especially as it gets a little further into the season and you start to see me kissin’ on somebody, you’re going to be real shocked.” 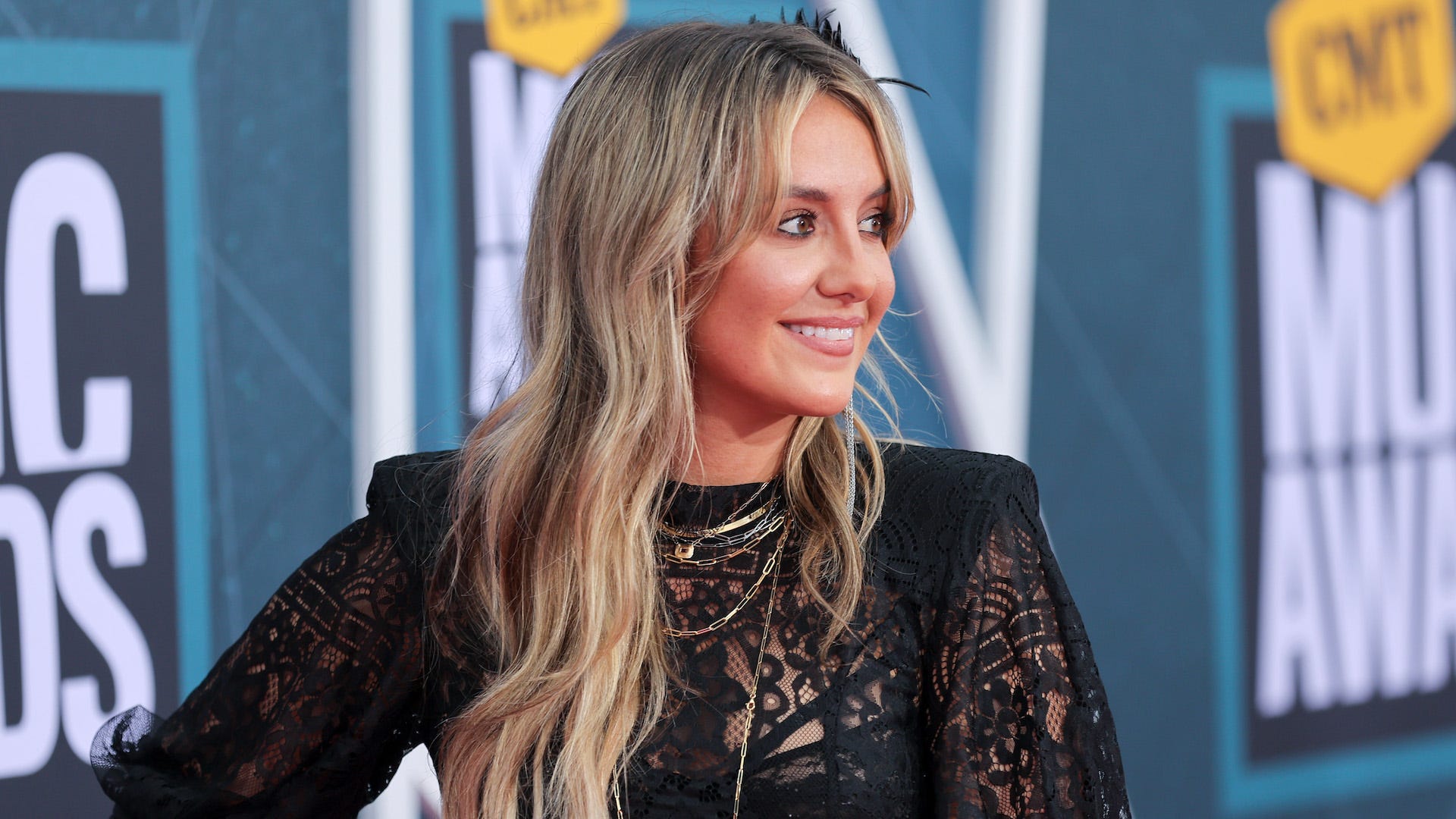 See Lainey Wilson on the set of 'Yellowstone'

Before getting to the big premiere night, Lainey will enjoy another big night in the spotlight as she attends the 56th annual CMA Awards. While all eyes will be on her as the night’s top nominee, Lainey is all about highlighting a very special someone with her on the red carpet… her Dad.

“That’s a win in itself,” Lainey said of her father being able to accompany her on the red carpet after he recently spent time in the ICU following a health-scare. “He’s getting’ all dressed up.”

She continued, “This [CMA Awards] actually used to be his dream when he was a little boy. He used to roll picnic table out to the side of the highway and stand on it with his guitar and pretend he was Glenn Campbell. He was one of those guys, he was just tryin to make a living, and so farming is what he ended up doing.”

Catch what’s sure to be a memorable night for Wilson as she attends the 56th Annual CMA Awards on Wednesday, November 9 at 8PM ET / 7PM CT on ABC.