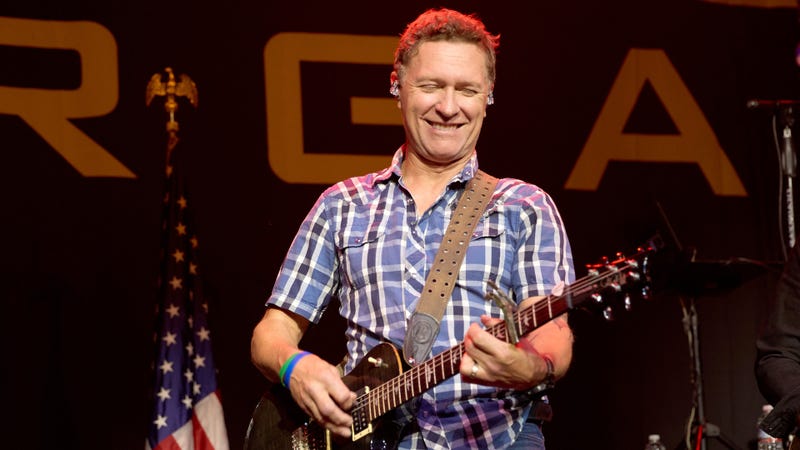 Listen to Red, White & You Radio and more on the free Audacy app

Morgan is currently promoting his newest single, “How You Make A Man,” which highlights his strength both physically and mentally as he focuses on turning life’s hardest moments into valuable lessons.

Bringing the song to life in an extra-special way is the recently-released music video, directed by Nate Griffin and Angie Harmon, which shows Morgan as he reflects on his upbringing and the moments of his own life that have brought strength.

Hear more about the song, Morgan’s upbringing and some of his favorite songs from ear in his career by tuning into the Friday Night Takeover With Rob + Holly this Friday at 7pm! Plus, get your votes in now for the daily Top 7 @ 7 countdown!