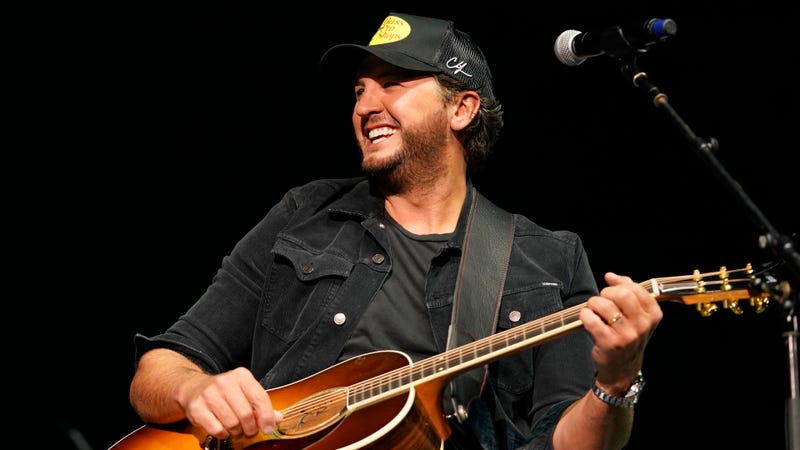 The CMA Awards are here! As Luke Bryan readies to host for the second year in a row, he says first-time co-host Peyton Manning didn’t lean on him for any advice surrounding CMA hosting duties.

LISTEN NOW: Luke Bryan says he and Peyton Manning will be ‘careful’ with jokes at the CMA Awards

“Peyton is certainly a pro at being on television,” Bryan told Audacy’s Katie Neal ahead of tonight’s show. “He’s done SNL [Saturday Night Live] multiple times, hosted the ESPYs and this certainly isn’t my first rodeo, so we’re goin’ to have a good time.”

While the pair fully plan on letting the good times roll, Bryan says it won’t be at anyone’s expense this year as they are taking it easy on the jokes in the opening monologue.

“We’re bein’ pretty careful with the jokes,” Bryan said. “Peyton’s comin’ in and he’s a little shy on that. He don’t wanna create too many enemies out there. [But], we’re still working on the script and the monologue, so you never know when something’s gonna get in there.” 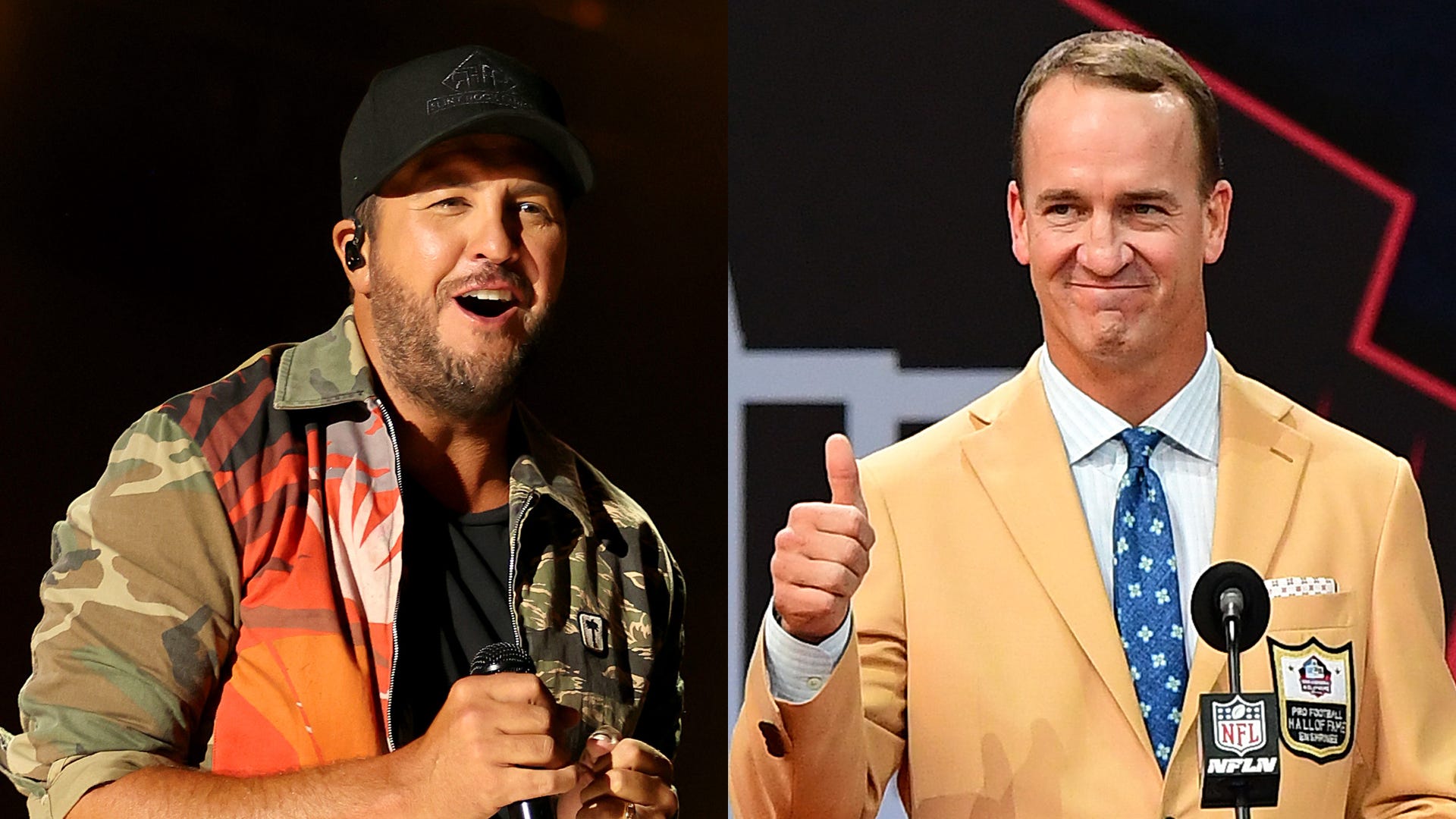 Hosting won’t be the only time fans can see Luke on the big stage, he’ll also be performing his current single, “Country On,” which he is especially excited to perform following Election day earlier this week.

“There’s this tenseness from all the midterm elections going on and ‘Country On’ is about being American, being patriotic and lovin’ everybody and that’s what I love,” he shared.

Hear more about Luke hosting the big night, his performance and reporting for American Idol auditions but listening to his full conversation with Katie Neal above.