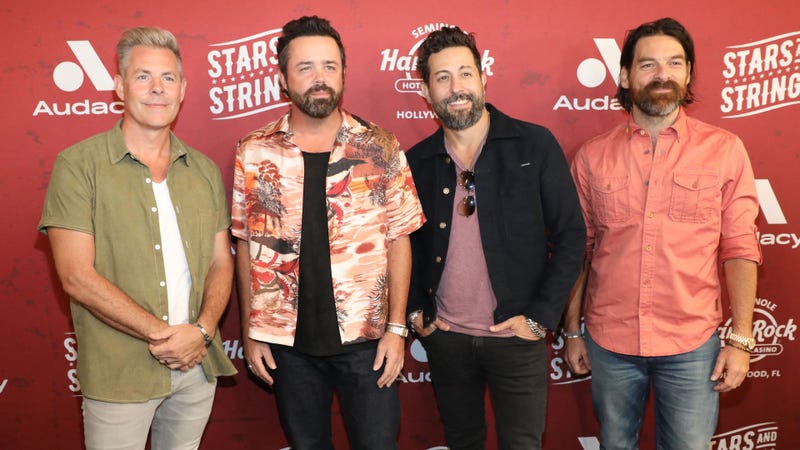 Ahead of the 56th Annual CMA Awards, the members of Old Dominion gave us a highly anticipated update after lead-singer Matthew Ramsey told us his mom got a smooch from Kenny Chesney’s guitar tech. during a stop on the Here and Now Tour.

According to Matt, word got out to mama Ramsey’s church ladies and they wanted to know all the tea!

“She did call and say, ‘I can’t believe you told that story!’” Matt laughed, updating Audacy’s Holly Hutton of Rob + Holly. “I was like, ‘Well, it happened!’ She was like, ‘The church ladies all asked me about it!’” 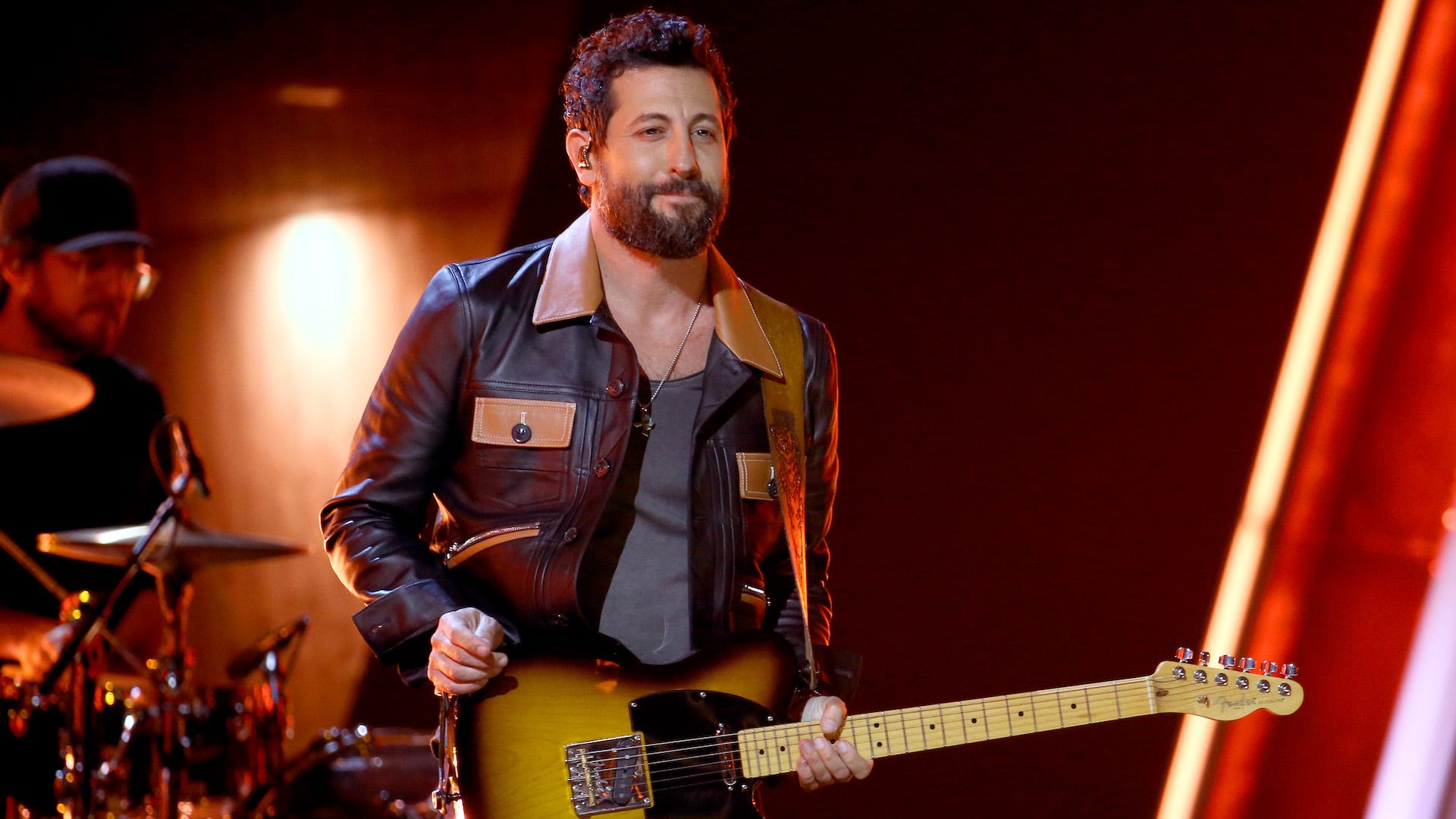 Old Dominion’s Matt Ramsey shares wild story from Kenny Chesney tour: ‘Their guitar tech made out with my Mom’

Matt continued, “I will say this, in my Mom’s defense and in Zeke [the guitar tech’s] defense, she [mom] goes, ‘You know, he was very respectful. He did not actually kiss me on the mouth. He made it look like it…’”

Matt, clearly not buying it was fake said, “He did a really great job of making it look like it,’” he laughed. “But she did say he was very respectful.”

Heading into the awards tonight, the guys are up for awards in the Vocal Group of the Year and Album of the Year categories. While they’re excited to celebrate their own music, they also took some time to weigh in on one of the biggest album releases of the year — Taylor Swift’s, Midnights.

Trevor Rosen chimed in, “I haven’t listened to it yet, [but] when you said, ‘Anti-Hero,’ for some reason I crossed wires and I thought ‘antipasto.’ I thought that’s what it was going to be about.”

Catch OD’s full interview with Holly above and don’t forget to tune in to the 56th Annual CMA Awards tonight at 8PM ET / 7PM CT on ABC.