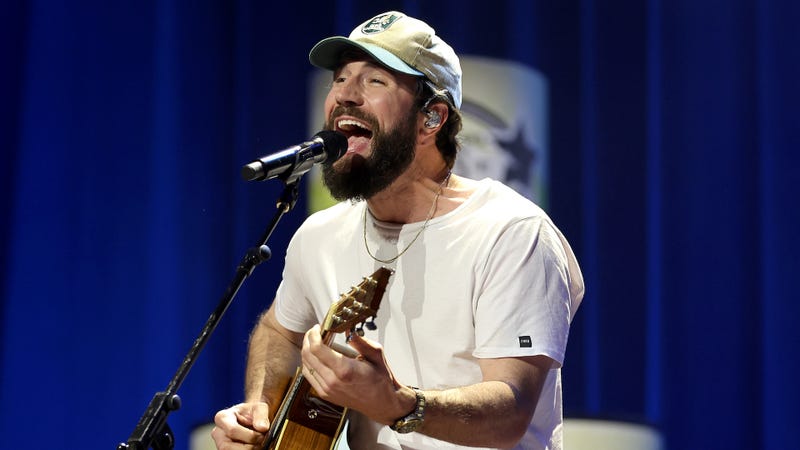 Sam Hunt is 5 months into fatherhood and absolutely obsessed with his baby girl, Lucy. Ahead of the 56th Annual CMA Awards, the 37-year-old took some time to gush over his bundle of joy and shared his favorite thing to do is make her smile.

“She’s coming to life, she’s starting to smile bigger and recognize me,” Hunt told Audacy’s Katie Neal before admitting he counts every smile he gets from her. “She’s been smilin’, I’ve been counting. [It’s been] 21 times in a row… so I think she likes me!” he laughed.

With the holidays approaching and Hunt’s tour just about wrapped, he is excited to take some time away from work and continue to up little Lucy’s smile count.

“I’ve been pretty busy this summer… the tour for the most part is wrapped up so I’m able to spend even more time at home, so I’m excited about that,” he said. 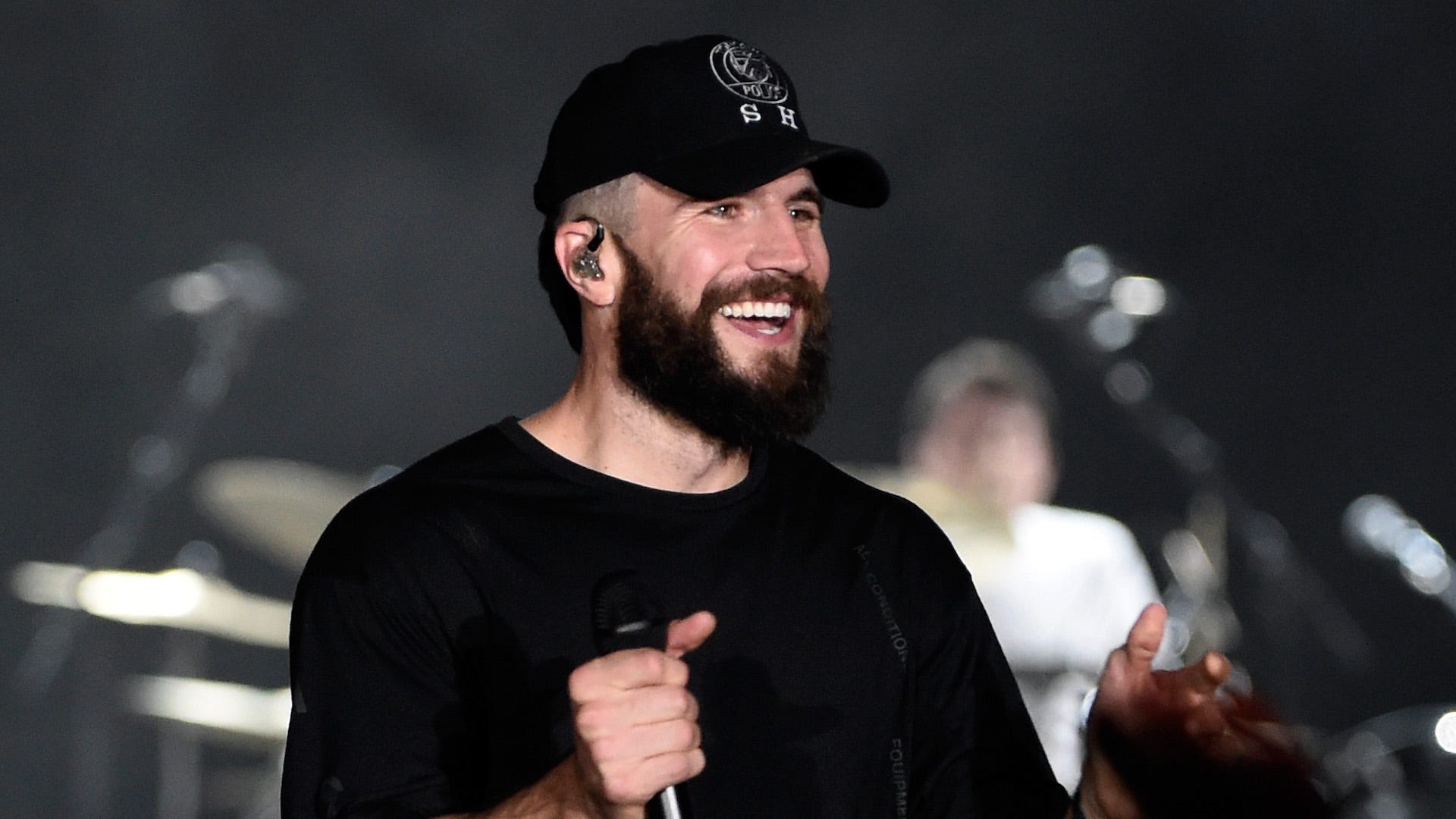 Sam Hunt is all about Dad life and having more kids: 'I’m trying to have as many as I can'

While he’s looking forward to time in Georgia with the family, Hunt says he’s still ready to release new music for fans, the first song can be expected right around Thanksgiving.

“I do have a song coming out [around] Thanksgiving,” he said. “It’s called ‘Start Nowhere.’ The hook is ‘sometimes you gotta start nowhere,’ I’m excited about that one.”

“Start Nowhere,” won’t be the last of new music for Sam, who says he plans to keep new music coming at a slow and steady pace.

“I’ve been working on new music, I don’t know why I’m so slow, it’s just a slow-go for me,“ he laughed. “But, I’ve decided, I think it’ll be easier to put songs out one at a time than to try and get a whole album finished, so I’m probably going to be doing that over the next several months.”

Catch Sam’s full interview with Katie Neal above and don’t forget to tune in to the 56th Annual CMA Awards Wednesday, November 9 at 8PM ET / 7PM CT on ABC.