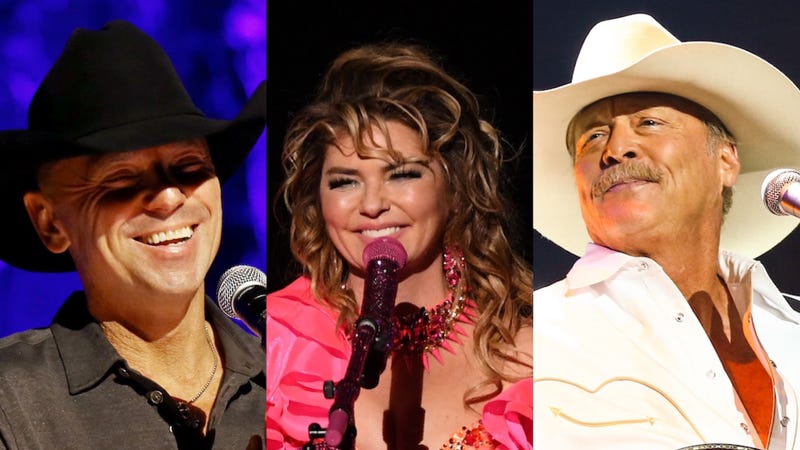 Country artists have truly struck the jackpot as they get to make a living doing what they love and enjoy a comfortable living with the fruits of their labor.

While the lifestyle may seem lavish, there’s a lot of hard work that goes in behind the scenes and sacrifices made to make it all happen. From juggling their music and other business projects to finding time for family and a personal life, it can be overwhelming to experience great success and the following 10 artists know just what that’s like.

Check out our list below with data from celebritynetworth.com, and find out who the 10 richest Country stars are. 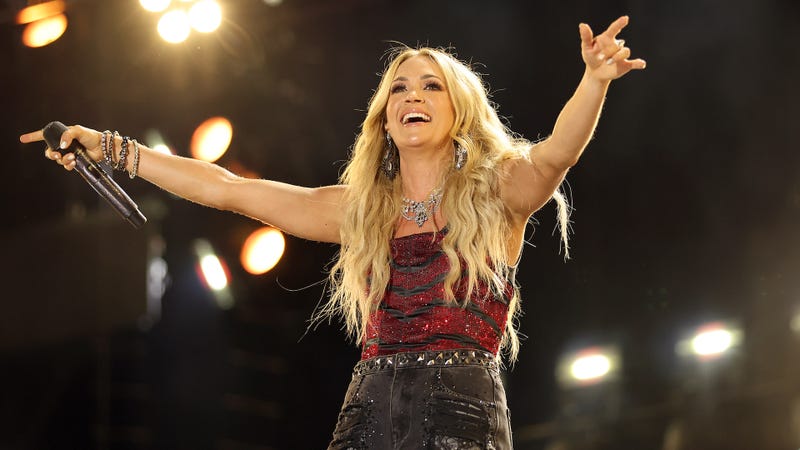 Carrie Underwood’s life changed completely as she rose to fame on season 4 of American Idol. Her success is unmatched as she’s become one of the most popular female Country artists of this generation and created an empire all her own. From her record-breaking music, stunning tours and even dabbling in the author world, there is no challenge Underwood isn’t ready to tackle successfully. 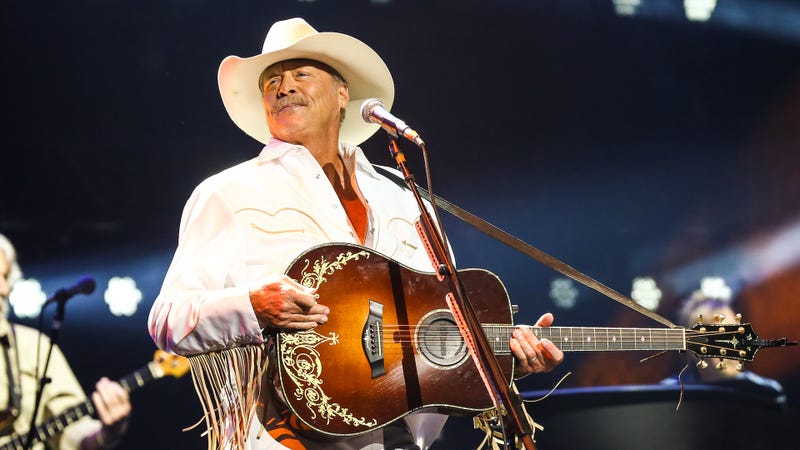 Alan Jackson is listed as one of the world’s best-selling artists. With more than 75 million records sold as a result of 21 studio albums, Jackson is a prime example of the success that comes when a passion and career come together. Jackson is hoping that success will spill over into his recently launched spirit launch with Silverbelly Whiskey, available online for pre-order now. 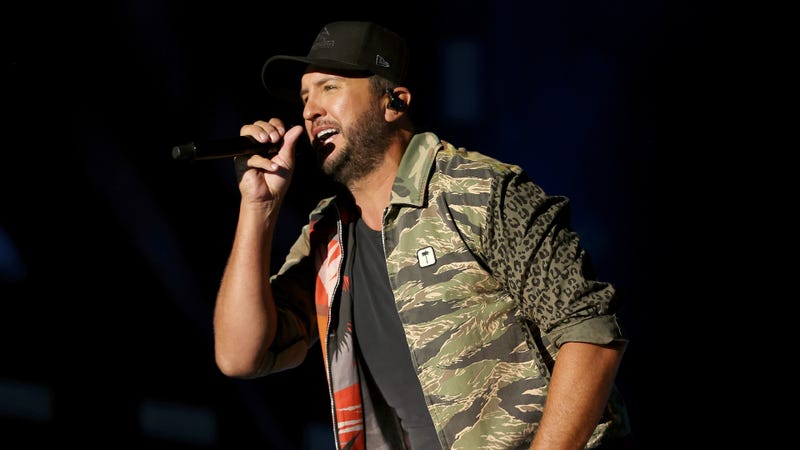 No surprises here. There’s absolutely nothing Luke Bryan can’t succeed at and his high net worth shows it. A successful singer, songwriter, co-producer, American Idol judge and more, Luke is in high-demand for good reason! The Georgia native is a force to be reckoned with on and off the stage and there’s no doubt she is one of the most popular and successful Country entertainers in the world. Everybody loves Luke! 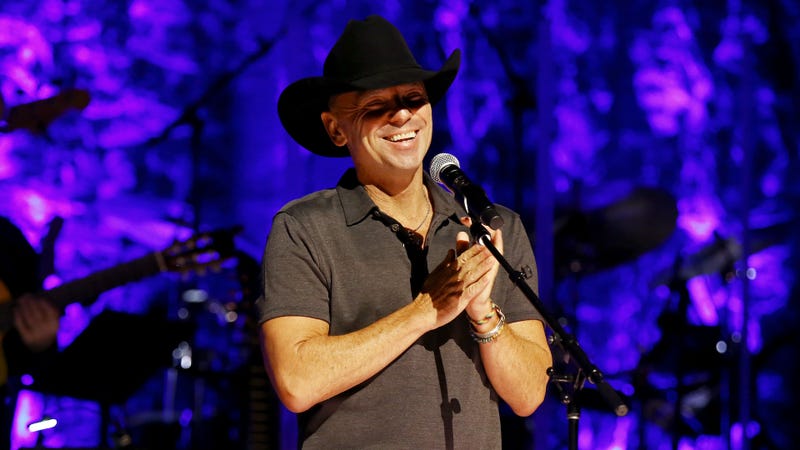 Kenny Chesney packs a punch with everything he does and it’s all a result of hard work, dedication and an unmatched passion for Country music. With 19 studio albums, Kenny has been the recipient of several major awards including CMA Awards and Billboard Music Awards. He is known for his impressive, high-energy stadium tours and it’s a good thing because the sheer size of his fan base has shows in high-demand as he can pack a stadium to burst at the seams! 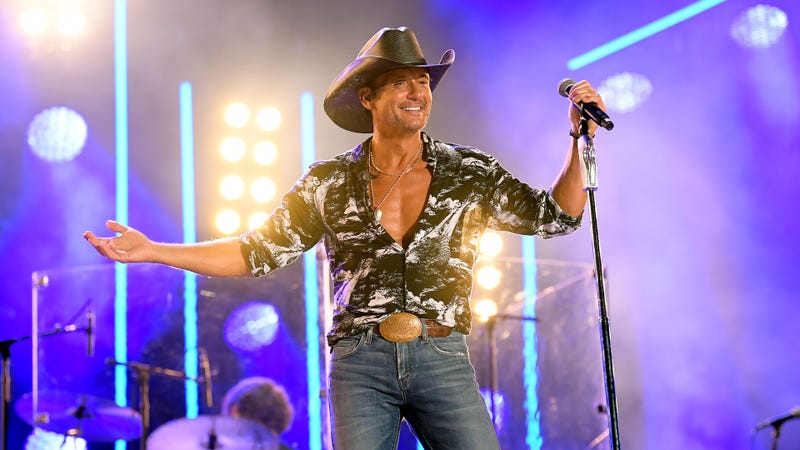 Tim McGraw is one of Country music’s favorite cowboys and has seen immense success through his music, tours and recent acting gigs. One-half of Country’s favorite power couple, there isn’t much McGraw hasn’t tackled without wife, Faith Hill. One of their most recent endeavors is appearing together on the Paramount television series, 1883, a prequel of the wildly successful Yellowstone. Wonder what he has in the works next! 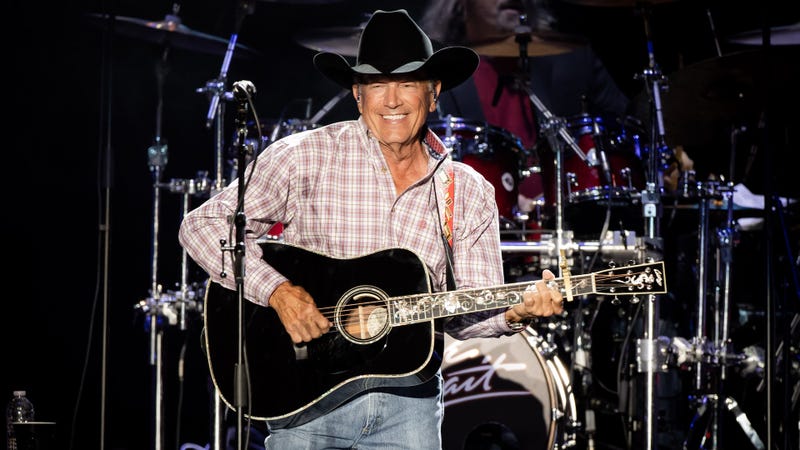 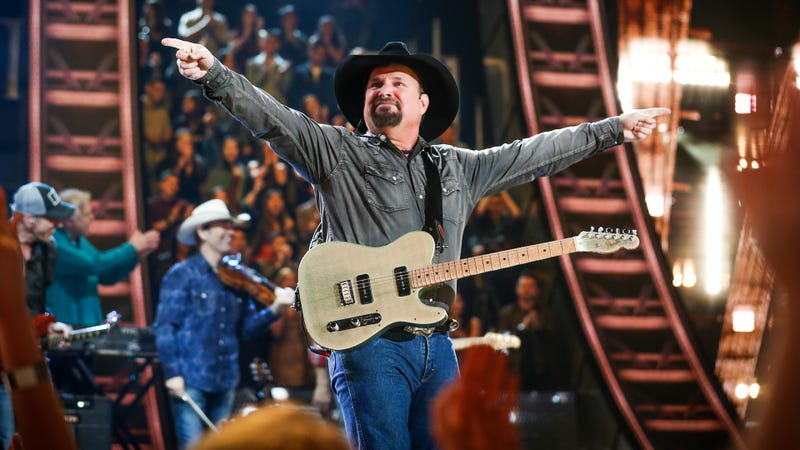 Garth is goals. With a name synonymous to Country music and a brand all his own, there’s nothing Garth touches that doesn’t turn to gold. With six albums certified diamond and 148 million albums sold, Brooks ranks among artists like Elvis Presley and The Beatles. Beyond the music, Garth is now readying to embark on a new adventure with the opening of his very own bar on Nashville’s Broadway strip. 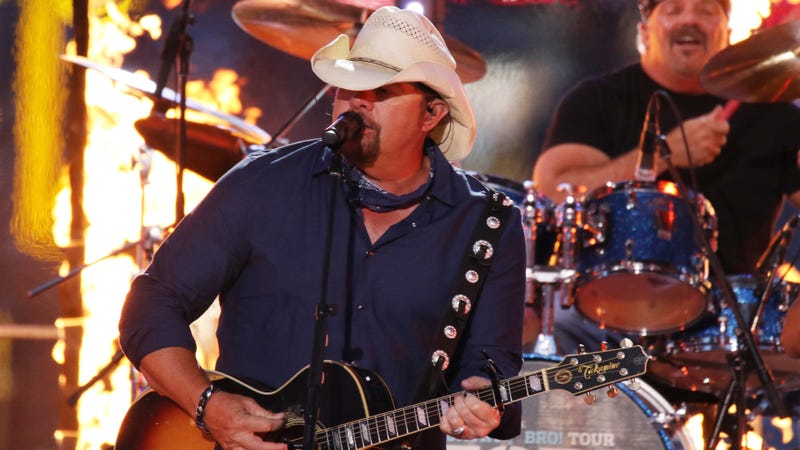 No one does it quite like Toby Keith and his one-of-a-kind ways have proven to be successful and he lands at the third highest-earning Country music star. Not only does the “Big Dog Daddy” artist see great numbers with his own music, but he also sees them with his very own record label, Show Dog Nashville which he founded in 2005. 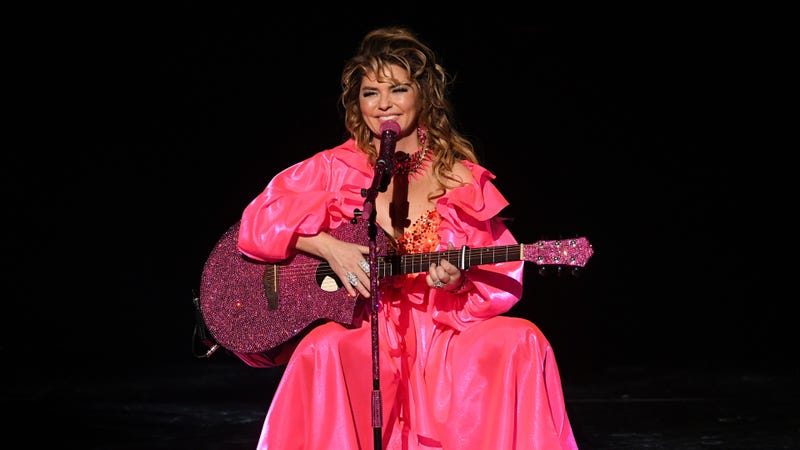 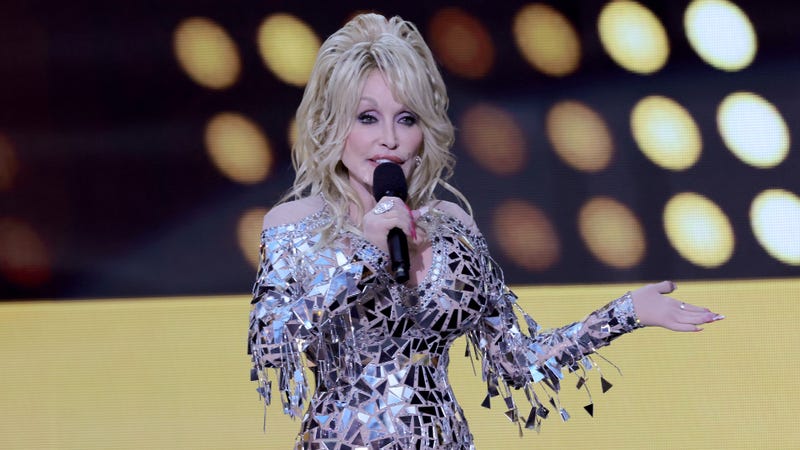