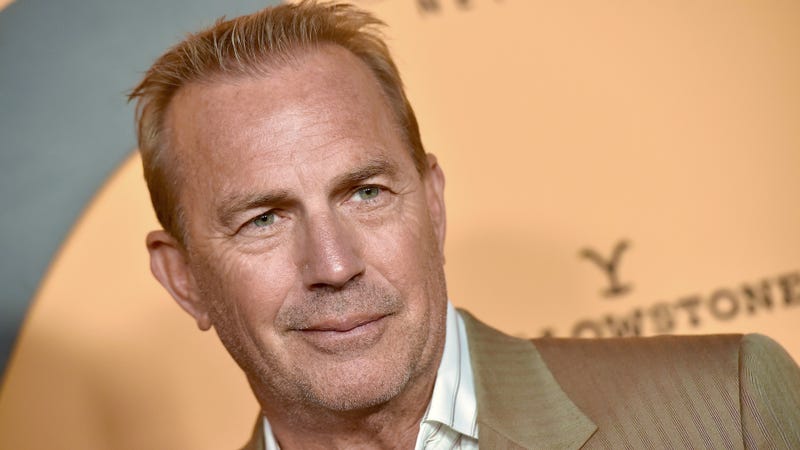 Paramount Network has released the first official trailer for Yellowstone’s fifth season and it does not disappoint.

Listen to the Official Yellowstone Podcast now on Audacy

Drama is sure to be at an all-time high as the trailer shows John Dutton (Kevin Costner) being sworn in as the Governor of Montana before teasing, “Power has a price.”