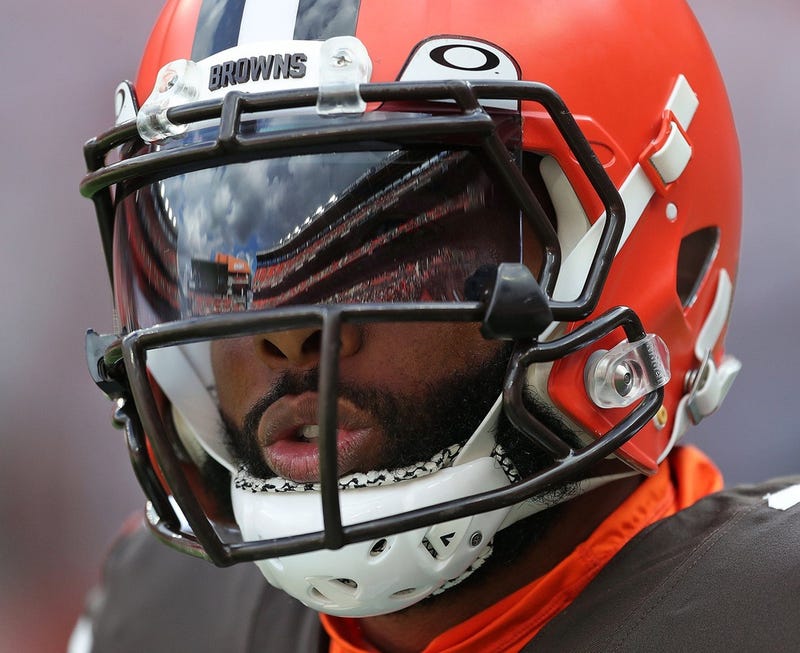 Odell Beckham Jr. is still a free agent despite earning offers from several NFL teams. Reports from Diana Russini are now saying the Beckham Jr. may wait until after Sunday's games to make his ultimate decision.

One of the teams that is obviously in the race is the Green Bay Packers as Davante Adams spoke at the mic in Green Bay essentially making a sales pitch for him to join the green and gold. According to Evan Massey, Aaron Rodgers has also had a phone call with the free agent wideout to try and convince him.

Former ESPN Host and Anchor at NBC Sports Cleveland Jay Crawford joined the Big Show Radio Network to discuss what OBJ could bring to a team in the middle of the season. Crawford told the guys that Beckham Jr isn't who he used to be, but also is not the locker room cancer that much of the media has recently made him out to be.

Listen to his whole conversation with Gary and Sparky: