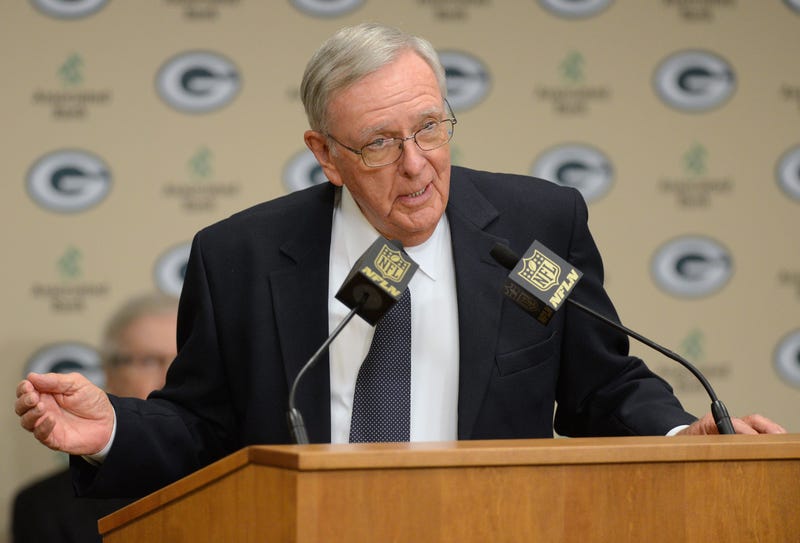 Former Green Bay Packers GM and Pro Football Hall of Famer Ron Wolf joined The Big Show Radio Network on Monday to give his thoughts on the Aaron Rodgers debacle and the current status of the NFL quarterback.

Wolf argues that quarterbacks like Rodgers, Russell Wilson, and Deshaun Watson have too much power despite signing long-term contracts with the organizations they are currently upset with. Then, he reminisces on how the Packers acquired Brett Favre and how today's NFL has softened compared to when he was involved with the league.

Listen back to his conversation with LeRoy Butler, Gary Ellerson, and Steve 'Sparky' Fifer on the award-winning Wendy's Big Show: